DETROIT (FOX 2) - Since April, families have come forward with concerns that their loved ones' remains may not be in the right place at Gethsemane Cemetery on Detroit's east side.

Detroit police, the FBI, Michigan State Police, and others are exhuming graves to make sure the bodies are where they are supposed to be.

Since April families have come forward with concerns that their loved ones' remains may not be in the right place at Gethsemane Cemetery on Detroit's east side.

Police say this started when a family exhumed a loved one but the excavation brought up the wrong body.  After reviewing records- investigators determined the gravestone was a site off.

After going over measurements and markers, police have questions about 20 gravesites. So far they have exhumed seven and plan to finish the rest on Tuesday.

One family member says he is grieving all over again.

"There were bodies there two years ago .. five years ago, I don't know if there are bodies there now," said Mr. Wood, a relative with loved ones buried there. "It's a hurtful feeling to bring a family member back out of the grave. Once you lay them down you want them to rest in peace."

"It's very important to the community with people who have loved ones there to ensure their loved ones are where they're supposed to be," said Cmdr. Eric Decker, DPD Major Crimes. 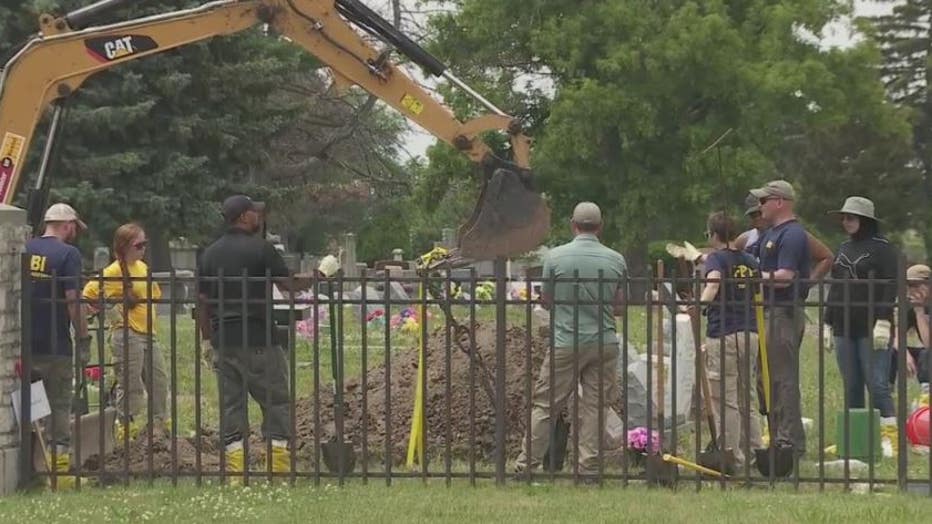 Police say six burial plots were correct and the one in April was one site off. Investigators say this appears to be sloppy record-keeping by the previous management company the city of Detroit employed to run the cemetery.

As for why the discrepancies are just showing up now, DPD says the burials were unwitnessed.

"A lot of these were unwitnessed burials for whatever reason," Decker said. "So the family comes in at a later time and they expect their loved one to be in a certain relation to that." 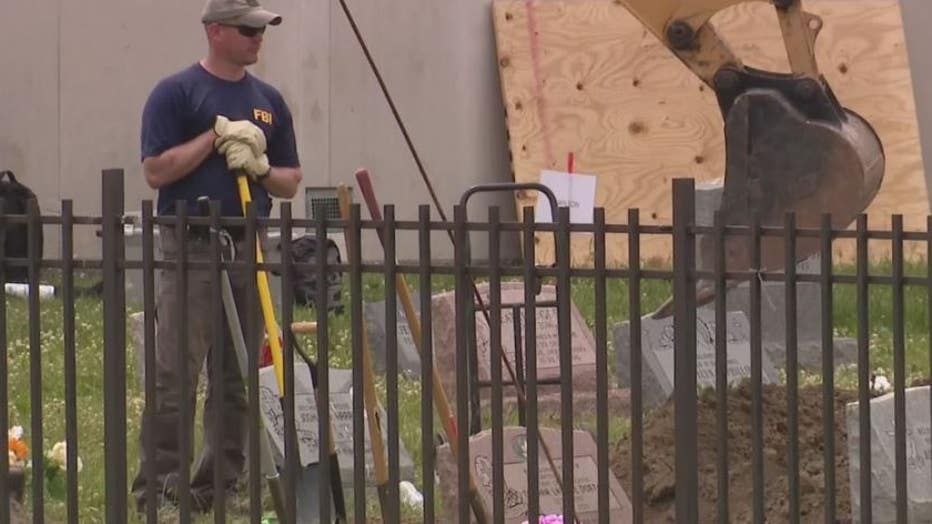 We were told the management company has been changed to make sure this never happens again. Police say so far there does not appear a crime was committed. Investigators say it likely comes down to miscommunications.