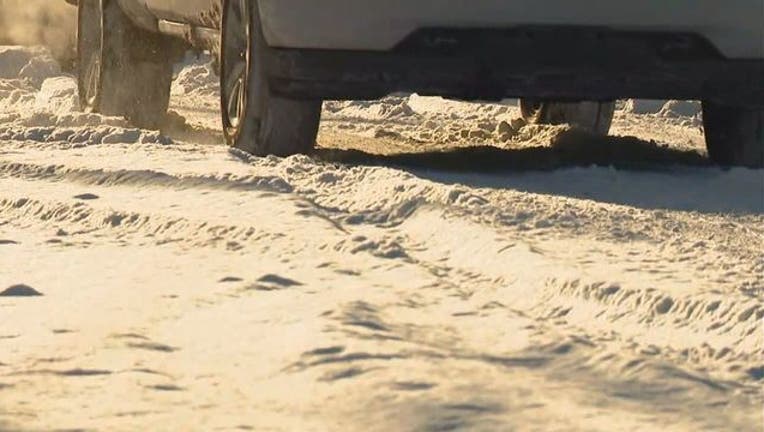 (FOX 2) - Another round of snow is coming our way followed by the coldest air we've felt this season and what will probably be the coldest we've felt since winter 2014 or 2015.

The snow will be heavy at times and will create a mess on the roads - so if you can, stay home. Snow totals will be highest along and north of the I-69 corridor with lesser totals south.

Below is an updating list of cities that have declared snow emergencies across southeast Michigan. That means vehicles stay off the roads for plowing purposes.

All state of Michigan government offices are also closed today. Most state government offices in the Lower Peninsula were closed Monday morning except for offices handling critical functions. Michigan Gov. Gretchen Whitmer is encouraging motorists to stay off the roads.