There are still some residents who say there is water in their basements again in Metro Detroit.

The relentless rain is leading to some localized flooding on sidestreets and freeways Wednesday. Crews throughout Metro Detroit are working to address clogged drains -- or any problems that could arise.

By Wednesday night, there were 77,000 DTE Energy customers without power - a large amount concentrated in Oakland County, which received the most rain at about five inches so far. CLICK HERE for the outage map.

Detroiter Victoria Thomas told FOX 2 yesterday that she was expecting her basement to flood. Today she says her prediction came true.

"I just went into the basement and I’m starting to see where water is seeping in and coming up," she said.

Since the major rain event of June 25-26, Thomas, who lives in the Jefferson Chalmers area, says her basement has flooded five times.

Periods of heavy rain off and on, to continue overnight

Derek Kevra has the forecast - which thankfully, includes a few breaks from the rain.

"I can’t even go down into the basement because of the mold," she said.

The Detroit Water and Sewerage Department said that its storm system has been functioning as designed. It said as of this afternoon, there are less than 60 reports of water in basements from across the city of Detroit, since Tuesday evening.

DWSD also says there are reports of street flooding that it’s crews are addressing.

"City leaders I think it’s very unfair that we flood when we pay taxes," Thomas said.

The Great Lakes Water Authority sent out an advisory earlier this week asking residents to be on high alert and prepared. 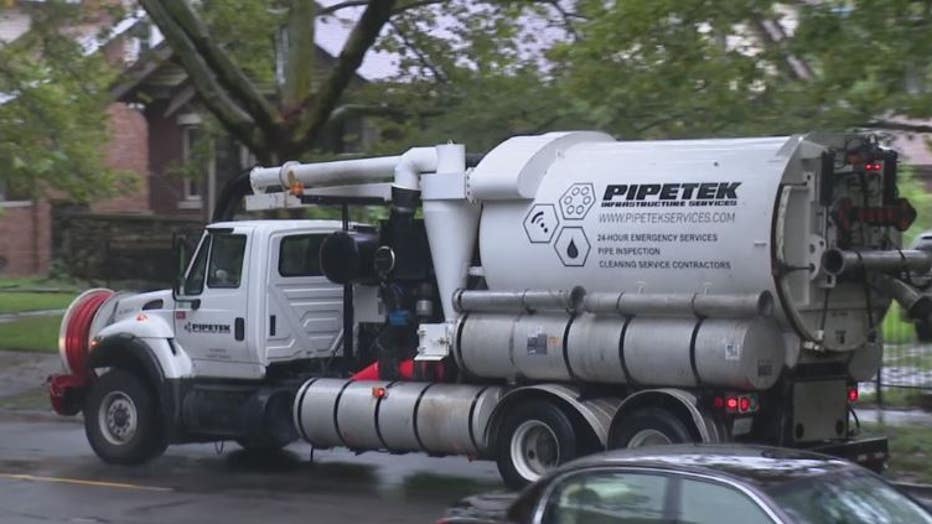 The warning came several months after calls for an investigation into GLWA and it’s operations of the Conner Creek pump station, after massive flooding in June left hundreds of Metro Detroit streets and basements flooded.

On Wednesday GLWA told FOX 2 that after an evening of heavy rainfall, the regional collection system, and power feeds into the Freud Pump Station "are operating as intended."

Over in Macomb County, Public Works Commissioner Candice Miller says her department has been proactive in anticipating the rainfall, sending out work crews in advance. 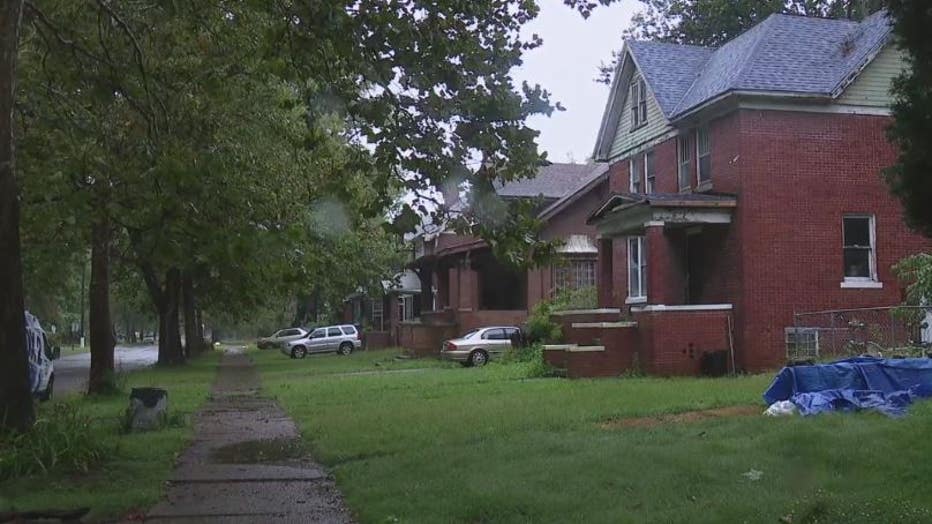 "You’re seeing our drain maintenance crew," she said. "We do have a regular maintenance program for these, but when we see a heavy rain event predicted we go out and make sure that all these grates are open.

"We clean those out so the water can flow through unimpeded I would alleviate flooding I major freeways or roadways and subdivisions."