Dvante Antioni Howard, 23, of Detroit, is charged with one county of felony murder, two counts of armed robbery, one count of assault with intent to murder, and four counts of felony firearm in connection with the Jan. 17 crime.

"We’ve got some peace of mind now knowing the killer is off the streets, because we don’t want him doing this to anybody else’s family," said Rasho's son Jonathan.

Behnam Rasho was married to his wife Elshwa for more than 30 years, they shared four children and two grandchildren.

The life they made together, forever changed.

"I lost my husband, he’s not coming back again. I can’t live life without him," Elshwa said.

Rasho was murdered last week during an armed robbery at Andy’s Market on the Lodge Service Drive near Greenfield Road in Detroit.

"You’re just not going to hide from us," Fitzgerald said. "When you commit a senseless crime like that, a brutal attack on a man who is just trying to do his job and go home, we will find you." 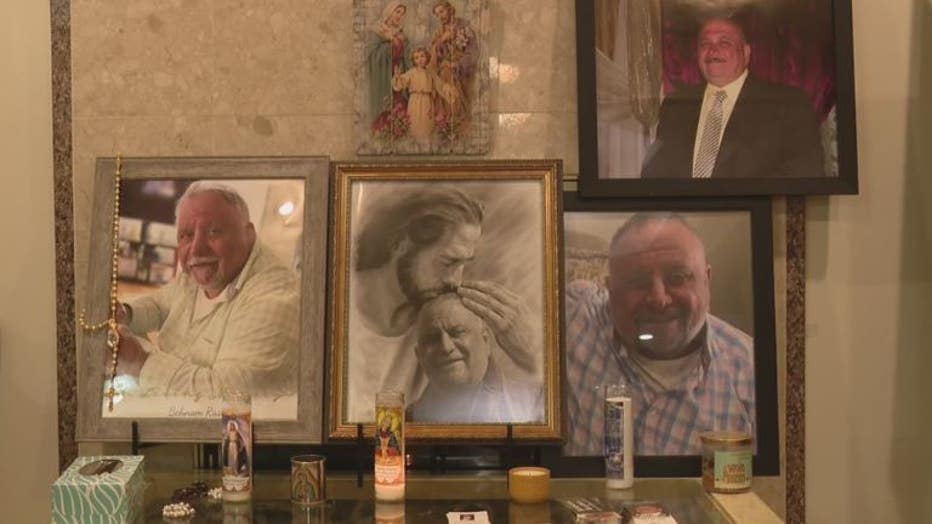 Howard did time for beating a 59-year-old Hamtramck man unconscious back in 2013. He was discharged late last year.

Now as Howard stands charged for the murder of Behnam Rasho, he’ll remain behind bars until his trial.

"Again I think there is an extreme danger to the community posed by Mr. Howard given the information in front of me. I do not believe I can keep the community safe if he’s out," the judge said.

The Special Response Team was standing by to help during arrest—police believe he was going to put up a fight and they’d end up in a barricaded gunman situation. That did not happen and he was taken in without incident.

Police are investigating the possibility that Howard was connected to other robberies throughout the city. 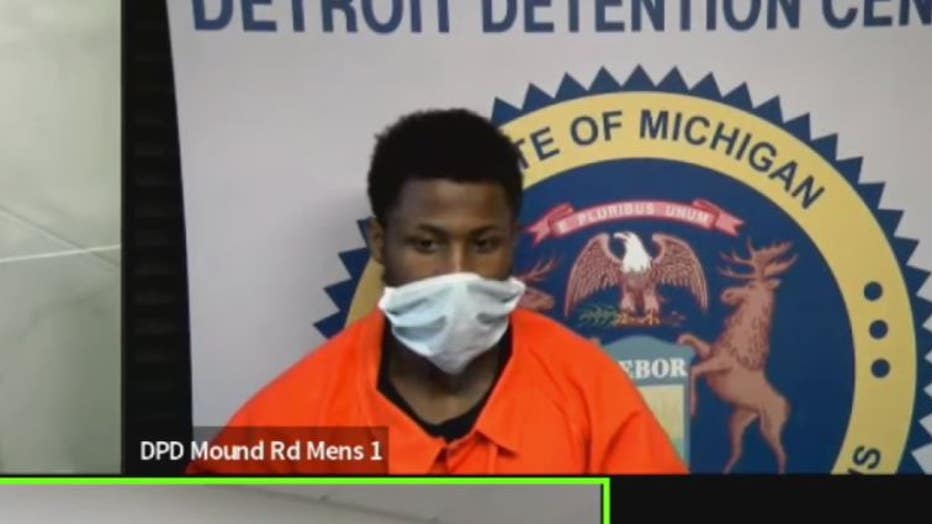