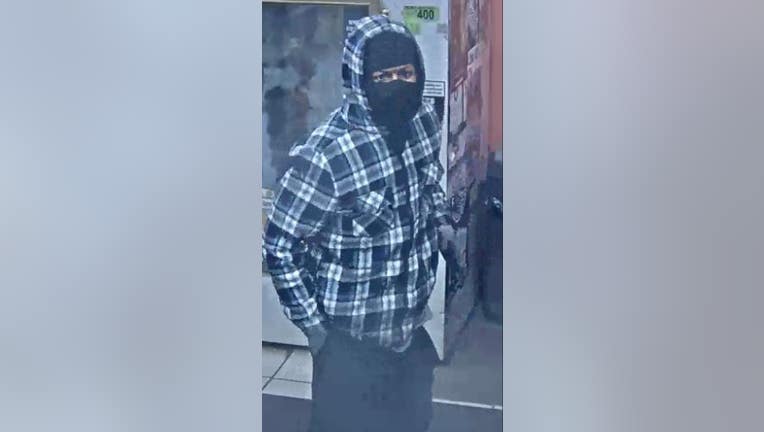 DETROIT (FOX 2) - A suspect is in custody after a murder last week at a Detroit liquor store.

Police announced Monday that an arrest had been made in connection with the Jan. 17 robbery and shooting at Andy's Market that left 64-year-old Behnam Rasho dead.

The suspect entered the store on James Couzens near Greenfield and the Lodge Freeway and tried to buy a bottle of liquor. When Rasho opened a door to leave the register area police say the suspect shot and killed him.

After killing Rasho, the suspect pointed a gun at another man and demanded that he open the cash registers. The suspect grabbed two cash registers doors and fled the store with them.

Police said the suspect was also wanted for an armed robbery at Golden Beauty Supply Shop on 7 Mile Road near the Southfield Freeway.

"This is excellent police work by our officers to get a dangerous suspect off the streets," Chief James E. White said. "We continue to relentlessly pursue dangerous criminals who pose a threat to our community. My sincere thanks to our Special Response Team (SRT), Homicide Unit, undercover officers, and 8th Precinct officers."