SOUTH LYON, Mich. - South Lyon police say they have arrested a 19-year-old who was responsible for the double shooting that killed a teenager and critically wounded his dad on Wednesday night.

Posting on social media Friday morning, the city's police department said they lodged the individual at an Oakland County jail and have passed the investigation onto the county prosecutor's office.

The fatal shooting shook the Metro Detroit community after 17-year-old Dylan Stamper, who was beloved around South Lyon, died from gunshot wounds to his back. 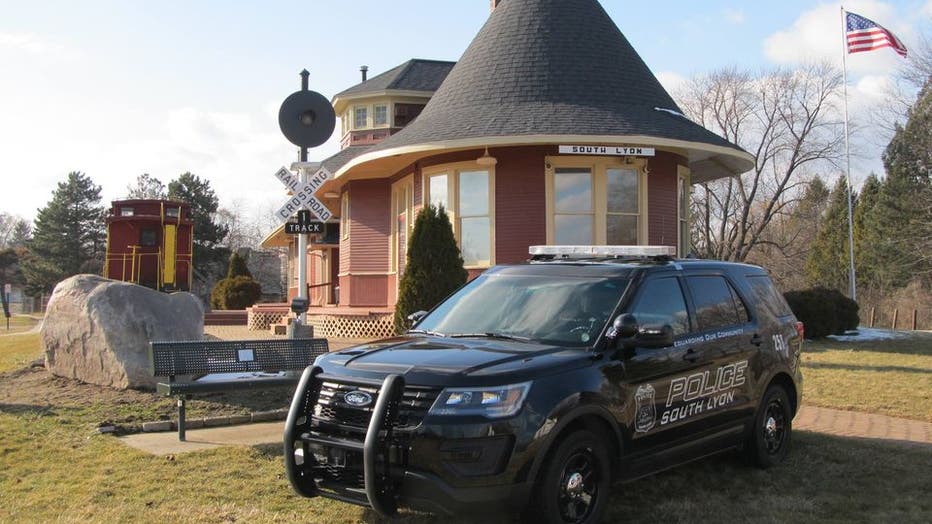 A release from police said they had developed several leads and had identified a person-of-interest shortly after starting their investigation, believing they didn't live in the city by frequented the area.

When police arrived at the home, they found Dylan shot in the back and his father Kevin shot in the chest and leg. Emergency crews worked to save Dylan but were unsuccessful. Kevin remains on a ventilator.