SOUTHFIELD, Mich. - Prosecutors have charged a 19-year-old Southfield man with attempting to kill a teen girl last week when he shot her.

Daequan Jeremiah Woods was charged with multiple felonies, among them assault with intent to murder. 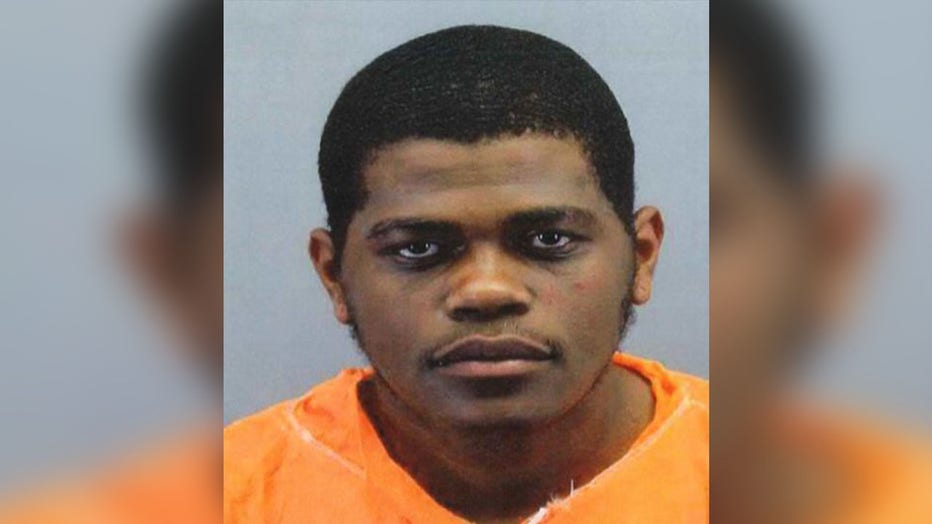 Police initially made a traffic stop on a vehicle that was seen leaving the area after responding early Friday morning. After looking inside, they observed a 16-year-old female in the backseat of a vehicle who was bleeding from a gunshot wound.

An investigation by police revealed the victim had been shot in the area of 8 1/2 Mile and Lahser Road around 2:50 a.m.

In addition to finding the victim, Southfield police also picked up someone who knew her after determining the incident wasn't random.

Police eventually named Woods as a suspect and charged him with assault with intent to murder and possession of a firearm while committing a felony.

Woods is expected to appear in court on Feb. 8.

The victim remains in stable condition at an area hospital.