Two charged with firing gunshots during custody exchange in Southfield

Southfield Police said two people have been charged with shooting at a car full of people, including a 5-year-old boy.

SOUTHFIELD, Mich. - Southfield police made several arrests that have led to charges against multiple suspects involved in two separate shooting incidents in the city during September.

Two men were arrested after an armed robbery while two other men that shot at a vehicle which resulted in bullets entering a daycare facility were also arrested.

"We continue to send this message that crimes against women, crimes against children - we're very passionate about these crimes," said Southfield Police Chief Barren Elvin.

Elvin said it was reckless behavior by adults that put both people and children in harm's way. "Adults, firing weapons, not only placed children at risk inside the daycare facility but don't forget there was the child inside the vehicle that was being fired upon - a 5-year-old child."

Speaking to reporters Monday, Elvin said the incident that ended in shots being fired at a daycare started with a domestic dispute.

The scene started at the Saphire Apartments in Southfield when the child’s father Malik Hall, in his car with three others including Markwease Boze – who police say – fired shots at another car - with Hall’s ex-girlfriend, their 5-year-old son, and her new boyfriend, all inside.

Women and children were both in danger following separate shooting incidents outside a daycare and at a hotel in September. Arrests were made in both cases and charges were brought against the suspects.

In the second incident, on Sept. 16 two men committed an armed robbery at the Hilton hotel where two women were. According to Elvin, officers arrived after reports of shots being fired and found two female victims. One had been shot in the chest and the other had been struck several times in the hands and face area.

Police said a 25-year-old resident, now identified as Ahmed Saeed of Detroit was inside the room visiting the women prior to the robbery. When he opened the door, a 25-year-old Highland Park man identified as Charles Reynolds II entered the room and struck a woman in the head. Then he went to the second woman, physically struck her with a pistol then shot her in the chest.

RELATED: 1 shot, another pistol-whipped during hotel robbery in Southfield

Both suspects fled in unknown directions. Police arrested the Highland Park resident a day after the incident and the Detroit resident several days later. Police later found out that both suspects had been involved in three other armed robberies in the city in the month prior to the Hilton robbery.

Elvin said that more charges could come from the incidents after the prosecutor reviews the case. 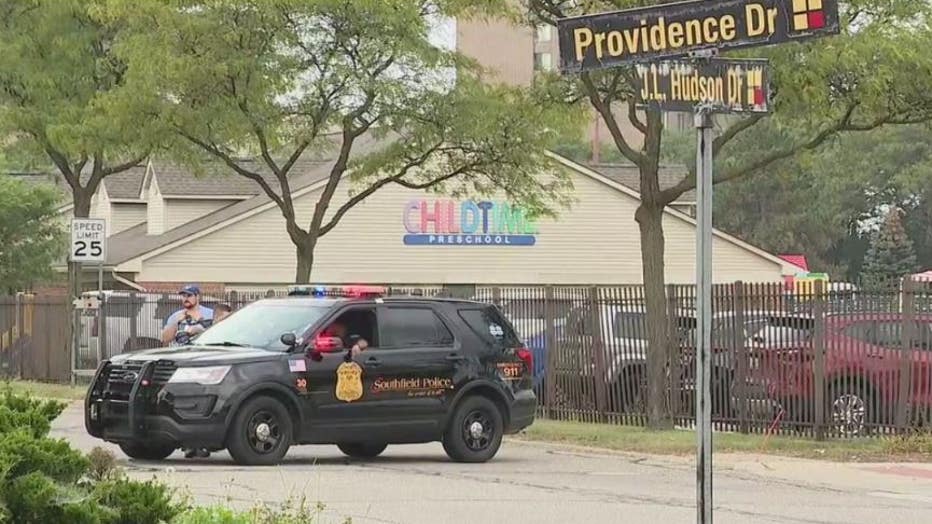