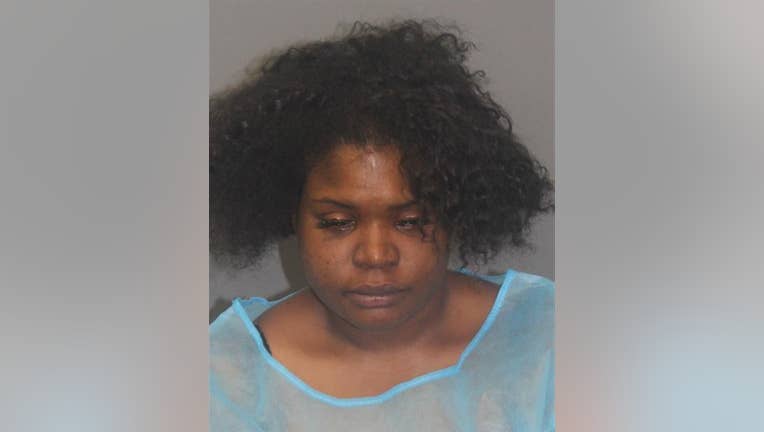 CLAWSON, Mich. (FOX 2) - A woman is facing charges after she allegedly shot at her boyfriend in a Clawson hotel.

Police said Joslyn Makeda Flewellen, 26, of Southfield, and her boyfriend stay at the Comfort Inn at 1145 W. Maple on and off. According to police, the couple had been arguing in the hallway before the shooting Monday.

Flewellen is accused of returning with a handgun around 4 p.m. and shooting at the victim as he ran down the hallway. He was not struck.

When police arrived at the hotel, they said Flewellen was walking out of the front door. As she was ordered to the ground, she took a gun out of her pocket and threw it on the ground, police said. She was arrested without incident.

Flewellen is charged with assault with intent to murder and carrying a concealed weapon. Her bond was set at $250,000 cash/surety.