Sports betting and Internet gambling are expected to generate millions each year in state revenue. The tax on sports wager receipts after winnings are paid out will be 8.4%. The tax on internet poker and other online games will range between 20% and 28%. Revenue from online gaming and sports betting will support the school aid fund and First Responder Presumed Coverage Fund.

"My top priority in signing this legislation was protecting and investing in the School Aid Fund, because our students deserve leaders who put their education first," said Whitmer. "Thanks in part to the hard work and leadership of Senator Hertel and Representative Warren, these bills will put more dollars in Michigan classrooms and increase funding for firefighters battling cancer. This is a real bipartisan win for our state."

The U.S. Supreme Court in 2018 paved the way for all 50 states to allow sports gambling. It is underway in 13 states and has been authorized in six more, according to the American Gaming Association.

This development is a landmark in a state with many gambling options already. Those include three commercial casinos in Detroit, 24 tribal casinos across western and northern Michigan, and the Lottery, which also has an online component.

The abundance of competition was a complicating factor, primarily due to concerns that letting casinos offer online gambling could hurt rapidly growing revenues from the state's iLottery. The Lottery sent nearly $1 billion to the state's school fund in the last fiscal year for which figures are available, 7% of which came from online games.

The Whitmer administration was concerned about the “substitution effect” — that people who play the Lottery online will move to playing poker and other internet games offered by the casinos, particularly in the long term as they become more comfortable using electronic devices to gamble. 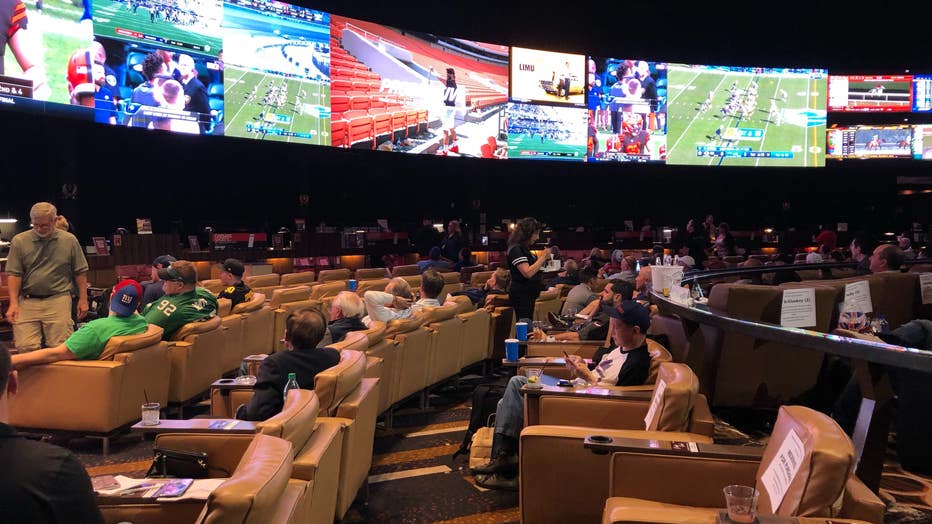 The legislature and Democratic governor worked to find a sweet spot, so the school aid fund would be protected while online games could be taxed at a rate that lets casinos do business and attract new players.

Information from The Associated Press was used in this report.