DETROIT - A 28-year-old man is in custody following a barricaded gunman situation on Detroit's east side.

Police initially responded to a home at 12600 Duchess Street and pushed bystanders and reporters back to a staging area more than a dozen houses away.

Police say the man surrendered after his girlfriend had escaped the house he was holed up in.

It's unclear how many others were involved in the standoff. 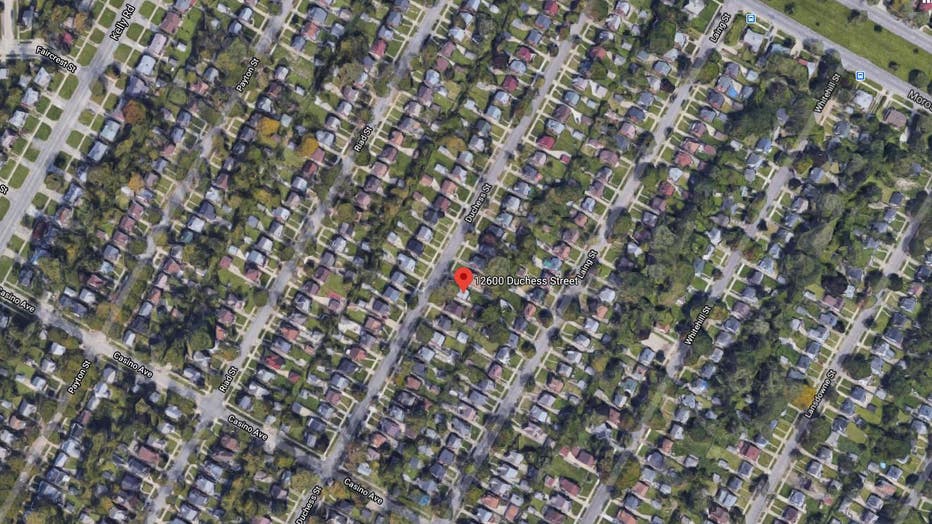 An aerial view of an east side neighborhood in Detroit

Police said the man did fire shots and described the scene as a domestic situation.