DETROIT (FOX 2) - The Justice Department is broadly investigating policing practices in Minneapolis following ex-police officer Derek Chauvin’s conviction in the death of George Floyd and across the nation including here.

State Rep. Tyrone Carter is working on a bundle of bills that could make serious disciplinary infractions by police officers public record.

"We try to cover as many bases as possible to make sure that it’s a comprehensive package and that it addresses the really big issues that are facing the public right now," said Carter.

Carter is working on a package of bills with other lawmakers. Some would be a re-introduced legislation he previously submitted including a push for a centralized database that would track officer’s disciplinary records for more severe infractions - and allow police and citizens the ability to search it.

"It wouldn’t just be okay, this person is a sick-time abuser, it would be narrowed to five specific things which would have to do with public interaction," he said.

The Detroit Democrat says that includes:

He also wants every use of force case in every department in Michigan to be reported to the state and withhold certain funds if the data is not coughed up. 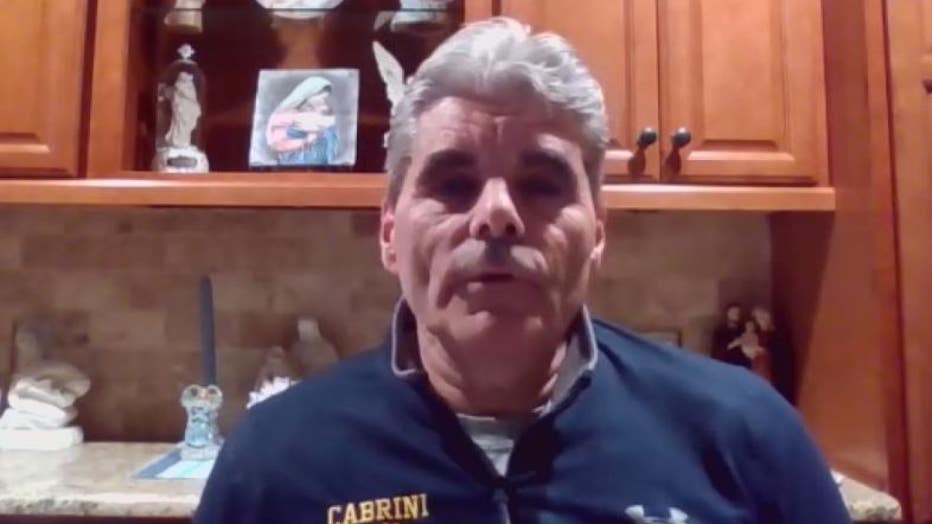 "We’ve gotten rid of officers in Detroit they needed to be removed quite frankly," Dolunt said. "The chief did a good job with that. Should they be hired from there to other departments? It depends on the degree of the transgression."

But Dolunt has concerns about making disciplinary records public to everyone, and thinks certain small scale infractions shouldn’t be available at all.

"I wouldn’t go with demeanor," Dolunt said. "Use of force, criminal activity, a big violation of the rules and regulations.

"I have rights too, as you do, as politicians do. You have a right to privacy.

Carter is hoping to have the police reform package introduced in the State House by the end of April.