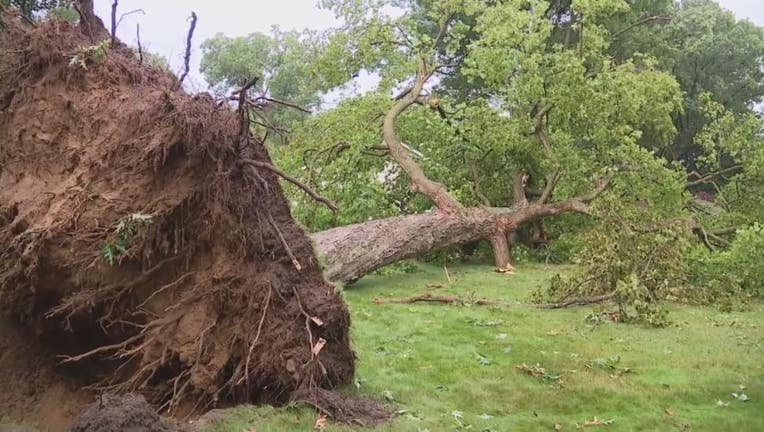 By declaring a state of emergency, all state resources are available in cooperation with local response and recovery efforts in the cities. The declaration authorizes the Michigan State Police, Emergency Management, and Homeland Security Division to coordinate state efforts above and beyond what MSP/EMHSD has provided in conjunction with local agencies.

Wednesday’s storm made a mess of Metro Detroit and the Farmington area was one of the hardest hit. Downed trees blocked roads, and downed wires on freeways.