FOX 2 - In court, Thursday State Representative Jewell Jones admitted that he violated conditions of bond for a drunk driving arrest in April. The judge told him that he thought he was deceptive to his own attorney, the prosecutor's office, and possibly, the court.

In court Thursday State Representative Jewell Jones admitted that he violated conditions of bond for a drunk driving arrest in April.

He was slapped with a new alcohol tether Thursday and sent for immediate drug and alcohol testing.

"We are taking this thing seriously and it's time you start," said Judge Daniel Bain, 53rd District Court.

But when he got there, Jones apparently finagled a three-day pass from military command to head to Lansing for committee meetings - which he did.

Jones ended up outing himself with a post on Instagram showing a workout in Wayne when he was supposed to be north - 200 miles away.

"He did not consume any alcohol or drugs," said Ali Hammoud, Jones' attorney.

Hammoud took the blame in court, but the judge wasn’t having it. 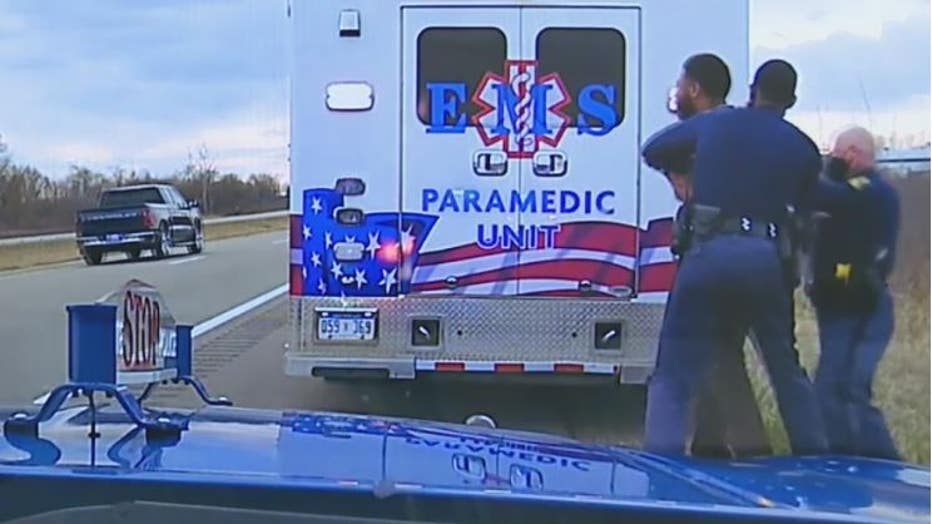 "I’m very disappointed," he said. "I think you were not candid with Mr. Hammoud who has gone above and beyond the call of duty."

On April 6th, Jones was allegedly caught with his pants down, driving drunk, more than twice the legal limit from Southfield to Fowlerville, Inside he had a female passenger and a loaded handgun in the cupholder.

When cops responded to his crashed SUV off I-96 he tried dropping Governor Gretchen Whitmer's name and didn’t comply with officers. 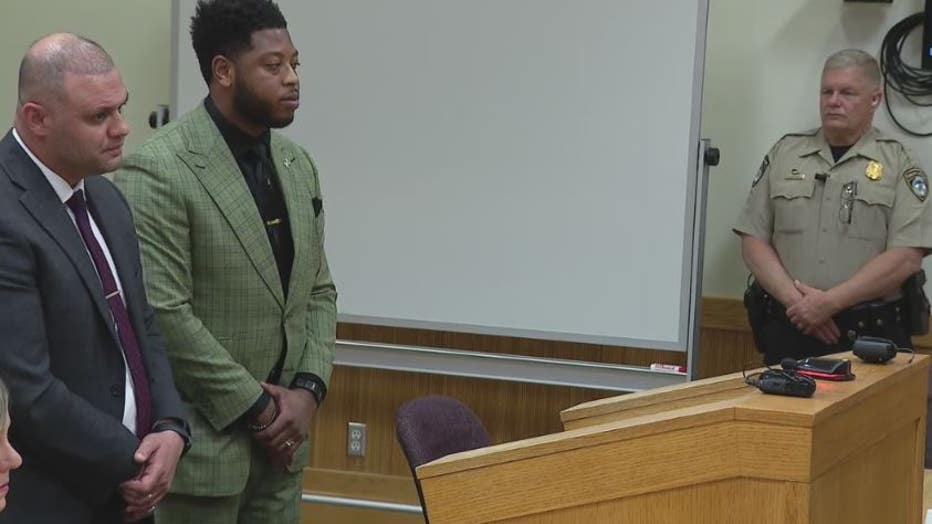 If Jones were to test positive for drugs or alcohol it would be a bond violation and another trip to court.