Officers were dispatched to the 14000 block of Shadywood Drive on a suspicious circumstance and found the woman dead inside the home.

At about 5 p.m. a neighbor made the discovery of a woman dead lying in the doorway of a home and called 911.

At first, police didn't say if anyone else was inside the home - but Tuesday morning police said after further investigation, a second person was found who appeared to have a self-inflicted gunshot wound.

Police say the second person was a male victim. Both the male and female were a married couple in their late 60s.

At about 5 p.m. Monday a neighbor made the discovery of the woman lying in the doorway of a home and called 911.

Police haven't given any details about how the woman may have died.

Detectives are at the scene while police say there is no danger to the public at this time. Police told FOX 2 that the scene was "contained."

If anyone has information contact the Sterling Heights Investigations Bureau at 586-446-2825. 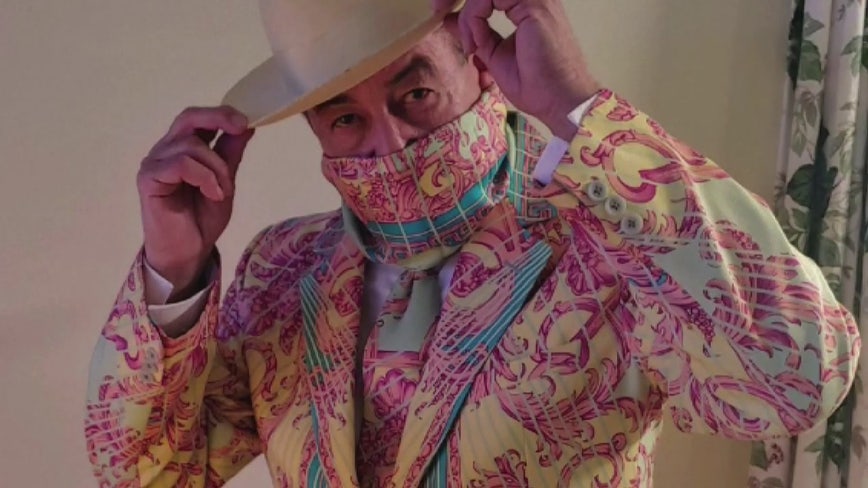 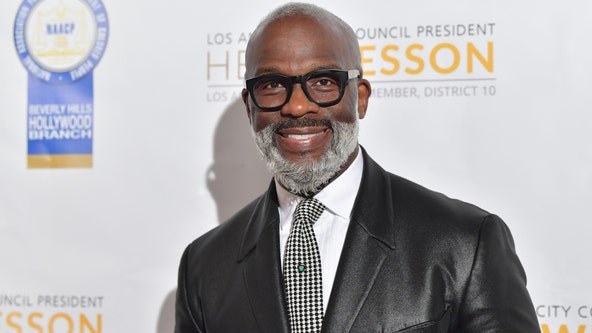