STERLING HEIGHTS, Mich. - A Sterling Heights police officer has resigned after an insensitive post the individual put online caught swift backlash from the department and city.

A Sterling Heights police officer has resigned before he could be disciplined for misconduct. The former officer had posted a meme on Facebook that made light of the death of George Floyd. Sterling Heights' mayor said it was something the city will never tolerate.

The officer resigned after being put on unpaid administrative leave, meaning he won't receive any discipline from the department.

The post, a photo of George Floyd being arrested with text reading "when you gotta change a tire but don’t want to get your trousers dirty" was first reported last week. The backlash was swift.

But while the fallout of the officer's removal provided swift retribution for the post, others say it's a harkening to an older and more homogeneous time in the city.

"You had years ago where Sterling Heights was known as Sterling Whites," said John Myers III. "You know as a Black person you wouldn’t come to Sterling Heights without a proper license plate, sitting in your seat straight up, not wearing backwards hat or a hood."

Myers, a member of the African American Coalition that meets regularly, said he and many others learned about the post as they gathered for a meeting. To him, it was a throwback to when someone may not have done anything wrong but still felt criminalized for their actions.

"Myself sometimes when they’re behind me I still cringe when I know I didn’t do wrong, but it’s just based upon the history of what it’s been, but they’re trying to proactive steps, but we have to figure something out quickly," he said.

The Sterling Heights mayor has been unequivocal in his response to the officer's posting.

"It's disrespectful, to say the least. It was absolutely terrible," said Mayor Michael Taylor. "Those sorts of messages that we saw from him, that is not something we’ll ever tolerate."

The Sterling Heights Police Department had launched an internal investigation prior to the officer's resignation. Taylor said he formed the African American coalition that Myers is apart of to make a "concerted effort to not let that happen again." 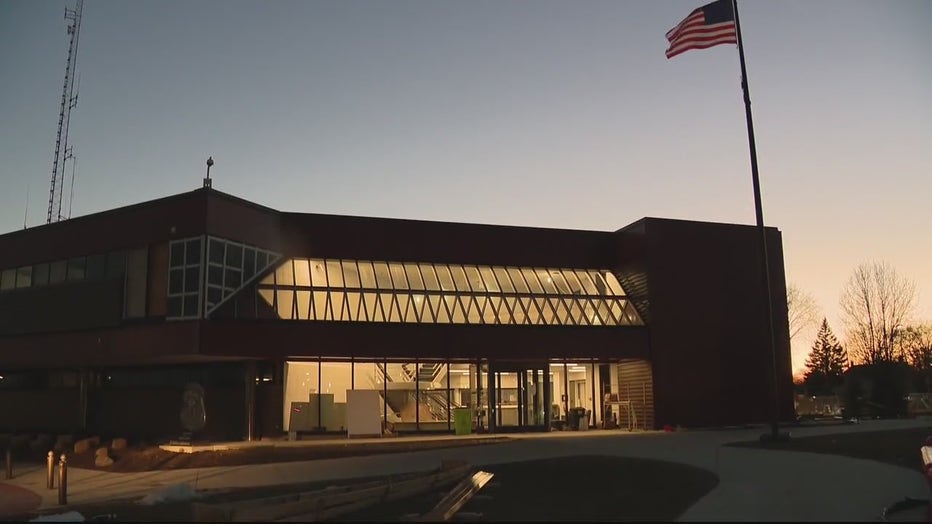 In many ways, the city's struggle over identity as it becomes more diverse runs parallel to the larger discussion happening in communities across America. Following the death of George Floyd, protests erupted in city centers throughout the summer.

As images of Minneapolis burning tore through the newsphere, protesters clashed with police all over the country.

In response to the incident in Sterling Heights, the department released a statement saying:

"This incident is confirmation that the City must remain vigilant in identifying and rooting out such behavior, which has no place in a municipal organization that serves an incredibly diverse population."

The mayor said that if the city's residents don't feel like their police department is looking out for them, then the city isn't going to be a destination where people will want to move to.

"So it's incredibly important that we send the right message that this will not be tolerated. It's not just our words, it's our actions."