PONTIAC,Mich. (FOX 2) - A man is facing charges after two men were shot and killed Sunday in Pontiac.

Dazon Louis Mathis, 21, is accused of killing Christopher Cintron-Mateo, 30, and Jonathon Alvarado-Santiago, 29, outside of a Pontiac residence. 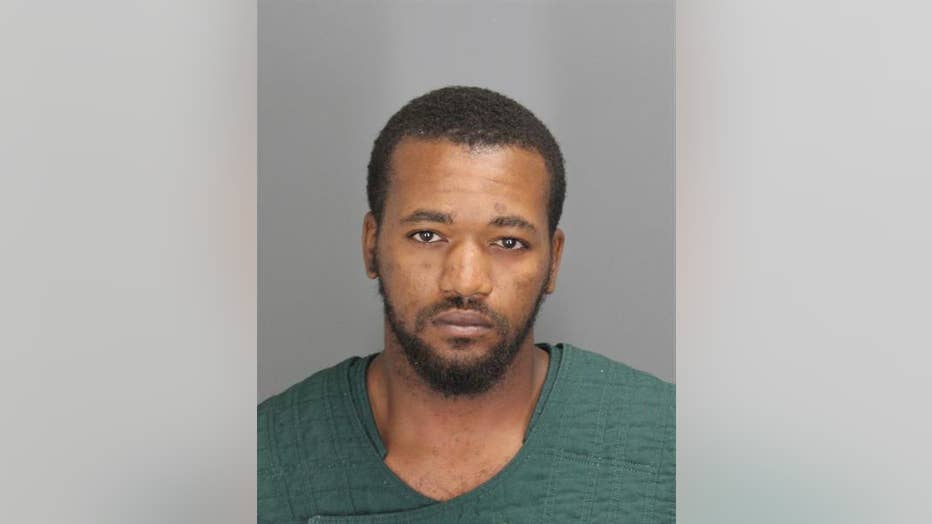 Mathis was arraigned Wednesday by 50th District Judge Michael Martinez. Mathis is charged with two counts each of open murder, which is a life offense. He is also charged with possession of a firearm in the commission of a felony, which is a mandatory two-year prison term.

Mathis is currently being held in the Oakland County Jail without bond.

He is scheduled to appear for a probable cause conference on July 15 at 1:30 p.m. before Martinez.