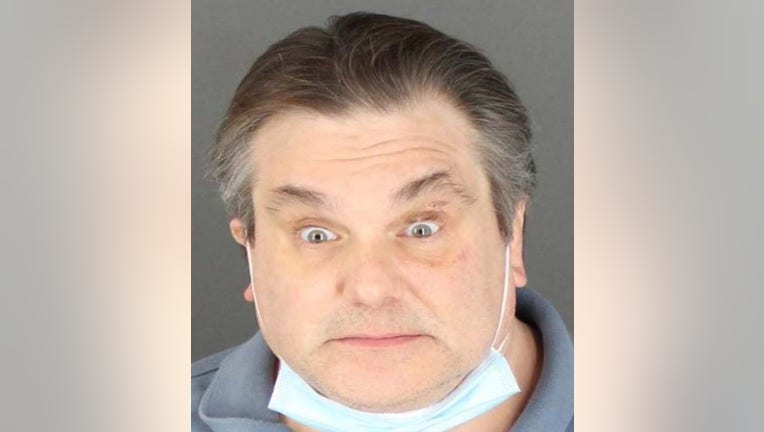 Steven Fowlow was arrested for the hit-and-run death of a man in Birmingham in August of 2020.

BIRMINGHAM, Mich. (FOX 2) - Police in Birmingham said a suspect has been arrested for the hit-and-run death of a homeless man who was killed in August of 2020.

According to police, Steven Fowlow, 52, was arrested after a 10-month-long investigation into the death of Wesley Stamps on Aug. 8, 2020. Stamps was killed early that morning while walking along Woodward in Birmingham around 2 a.m.

Police told FOX 2 in August that after Stamps was hit, the driver stopped for about 20 seconds but then left him to die in the road. Police said Stamps was crossing Woodward and not using a crosswalk when he was hit.

Investigators learned the make, model, and year of the car involved based on parts at the scene and surveillance video. They told FOX 2 it was a Chevrolet Traverse.

In a press release from police, investigators were able to find the car and Fowlow. Police said he had put the vehicle in the back of his property in Davisburg and was trying to repair it himself. He told police he believed he hit a deer that night while driving north on Woodward.

Fowlow was arraigned on charges on May 6 in Oakland County for failure to stop at the scene of a fatal accident. He was given a $10,000 cash/surety bond/10%.

Who was Wesley Stamps? 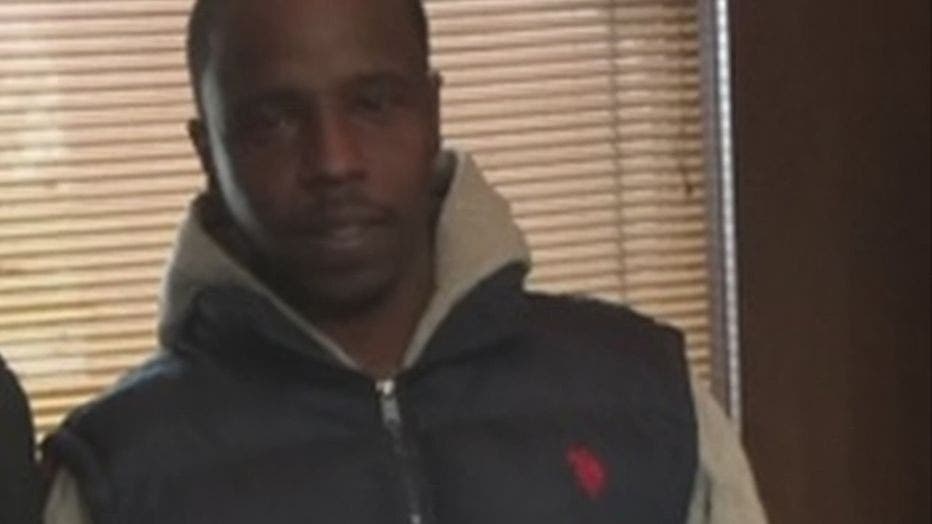 Wesley Stamps, known to many in Birmingham as Kurt, was killed in August 2020 by a hit-and-run driver. That driver was arrested and charged on May 6, 2021.

Wesley Stamps had been well-known to the manager of Beyond Juice in Birmingham but not my his legal name. Mario Soto told FOX 2 that they had seen Stamps for 15 years in the store but knew him as Kurt, not Wesley.

"He was in our store like almost 5 days out of the week. I pretty much know or have seen Kurt around, for many years," Soto said.

According to Soto, he and others in the area did what they could to keep him fed and warm during the winter.

"He is pretty much a part of the community we don't see him as he's homeless we just see him as another person," he said.

Community mourns death of hit and run victim in Birmingham