After crashing, the driver and the woman who was inside, fled on foot. Police set up a perimeter and started searching nearby yards --- neighbors gave cops a heads up as to where the pair was hiding.

DETROIT (FOX 2) - Southfield police body cameras were rolling as police caught up to a suspect in a chase with a crashing end.

It all started around 7:30 p.m. Sunday night as officers responded to a call of what appeared to be a kidnapping. Officers tried to stop the SUV with a pit maneuver, but it didn’t work.

And from there, the chase was on - from the Shiawassee Village condos, down Eight Mile and then the Southfield freeway ---ending on Ashton south of Six Mile in Detroit’s North Rosedale Park neighborhood where the driver lost control of the SUV and crashed into a tree.

But the driver and the woman who was inside, fled on foot. Police set up a perimeter and started searching nearby yards --- neighbors gave cops a heads-up as to where the pair was hiding.

"The Congresswoman, Rashida Tlaib, happened to look at her monitoring system and saw the guy, in her backyard," said George Williams, a neighbor. Once we found out where he was located, she called us back and told us where he was and we relayed that information to the police." 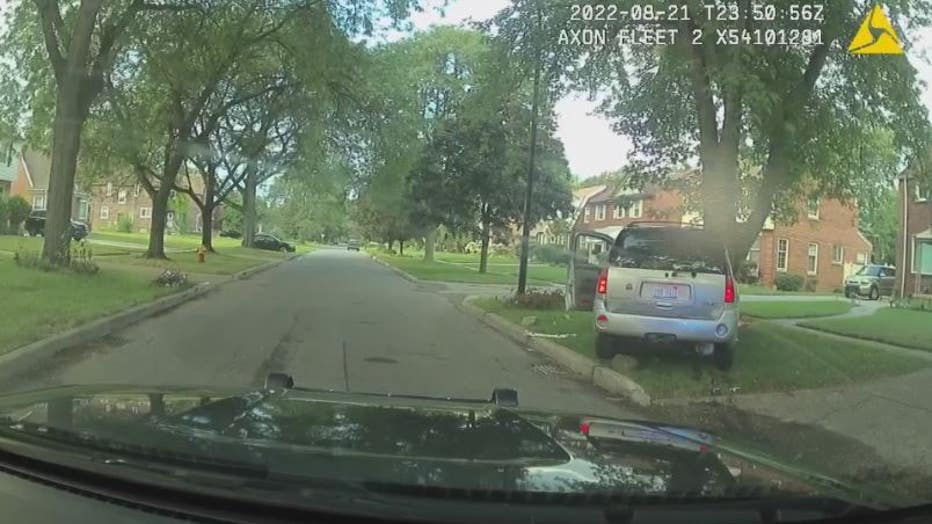 Southfield Police Chief Elvin Barren says it could have been some kind of domestic dispute. The woman would not tell officers if she had been abducted or what was going on.

"We managed to locate the driver in a garbage can, hiding," Barren said. "And ultimately we found a female hiding a few doors over, in another garbage can - which was very bizarre for our officers. Because we thought we had a kidnapping in progress."

Police later learned the SUV the man was driving was stolen. Both were treated for minor injuries after the crash.

Barren says the driver put himself, the woman, the community and officers at risk by leading them on a high-speed chase. He explained why they went to such lengths to arrest him. 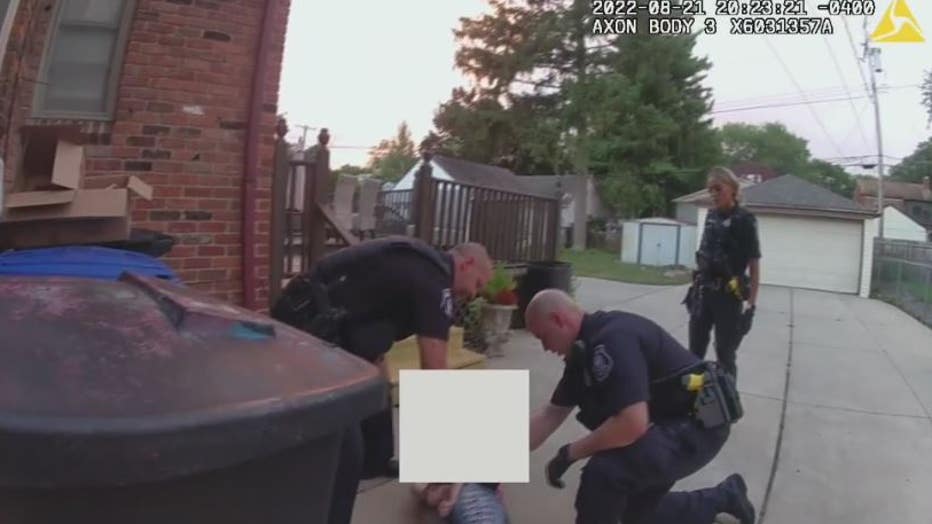 Barren said that the suspect put the woman, himself, the community and the officers at risk by leading them on a high-speed pursuit.

"So when our officers hear there’s been a kidnapping in progress, they get very concerned," Barren said. "So in this case high concern that there is death or injury to the victim, so the decision was correct to pursue."

Barren had high praise for neighbors helping police find that driver. He is expected to be arraigned Tuesday – charged with fleeing and eluding, resisting and obstructing and possession of a stolen motor vehicle. The woman has been released for now, pending the investigation. 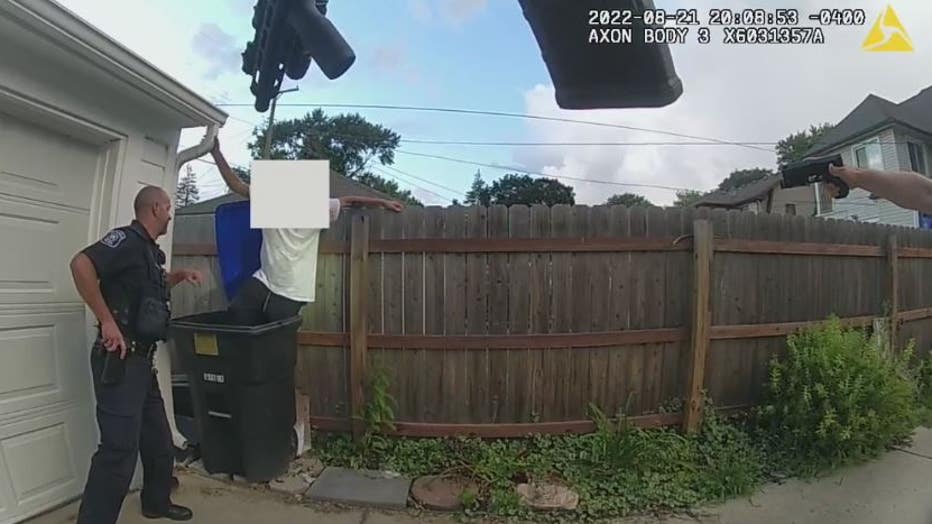