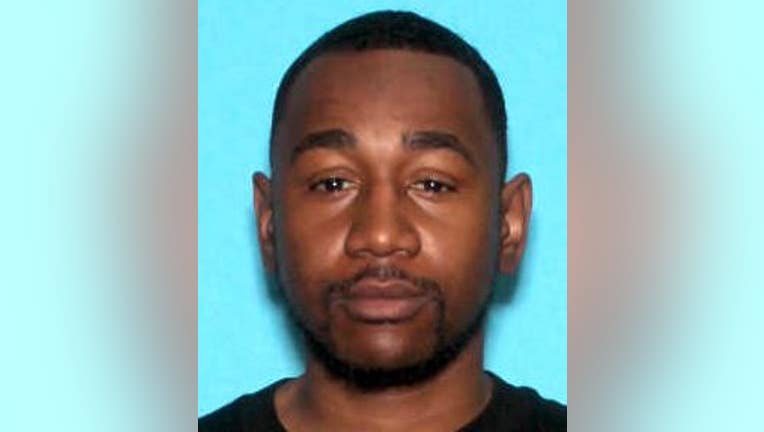 EASTPOINTE, Mich. (FOX 2) - A man is facing charges in connection with the murder of a brother and sister in Eastpointe.

Jerel McCrary, 30, was extradited back to Michigan from Ohio, and charged with two counts of homicide and two counts of felony firearm.

Police said the victims were found shot to death in the 15000 block of Veronica around 7:30 p.m. McCrary fled before police arrived but was arrested around 1 a.m. Saturday in Bowling Green, Ohio.

McCrary is being held without bond.

Police are investigating a double fatal shooting inside a home on Veronica Avenue.