SOUTHFIELD, Mich. - A suspect is in custody after attempting to run over a Southfield police officer with a vehicle believed to be stolen.

When the person drove toward the police, the officer open fired, firing several rounds at the vehicle.

After fleeing the scene, Detroit police later reported the same individual had been found at a hospital with a non-life-threatening gunshot wound.

The incident happened at 1:40 a.m. Friday when an officer with the Southfield Police Department was investigating a stolen vehicle at the Marvin's Garden Inn, located at 27650 Northwestern Highway. 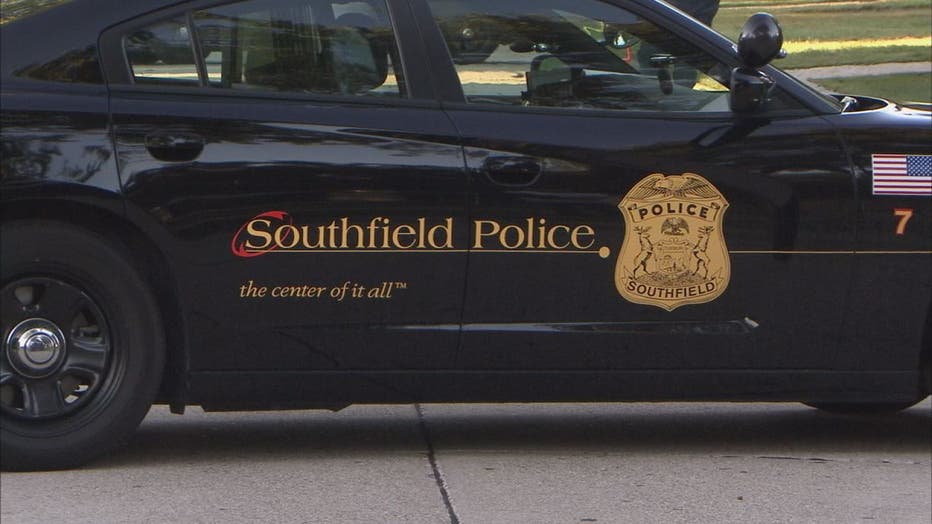 As the officer was investigating, a person began walking toward the stolen vehicle. When the officer spotted the individual, he turned on his overhead lights, exited the marked police vehicle, and ordered the person to step away from the vehicle.

The individual ignored the officer's commands and got in the vehicle before trying to drive over him.

In response, the officer fired several rounds at the vehicle before it took off.

The vehicle had not been spotted since.

However, later in the morning, the Southfield Police Department received a call from Detroit police that a person had entered an area hospital stating he had been shot by police.

A preliminary investigation determined the man at the hospital was the same person involved at the Marvin's Garden Inn shooting.

They were released from the hospital and are now in custody at a Southfield Jail.

The Oakland County Sheriff's Office is investigating the shooting.