Arthur Williamson has a violent past and lengthy criminal record.

Williamson was in court Monday. He’s charged with First degree murder, felony murder…assault with intent to murder and unlawful imprisonment.

State records show Williamson with a criminal history dating back nearly 30 years. According to data from the Michigan Department of Corrections. He has convictions for:

Chesterfield Township police say officers found him in the basement of the terrifying murder scene, overdosing and suffering self-inflicted wounds. He was brought back around with Narcan.

A family member of 55-year-old murder suspect Arthur Williamson was genuinely surprised when FOX 2 told them of Monday's arraignment on murder charges.

"When was this?" the family member said. "What? Oh, lordy Jesus."

How Williamson knew the victims is unclear but sources say he had been a welcomed guest.

Neighbors say Williamson would visit the house as many as four times a week while Jim Matthews, who was an overnight news anchor for 950 WWJ, was sleeping. 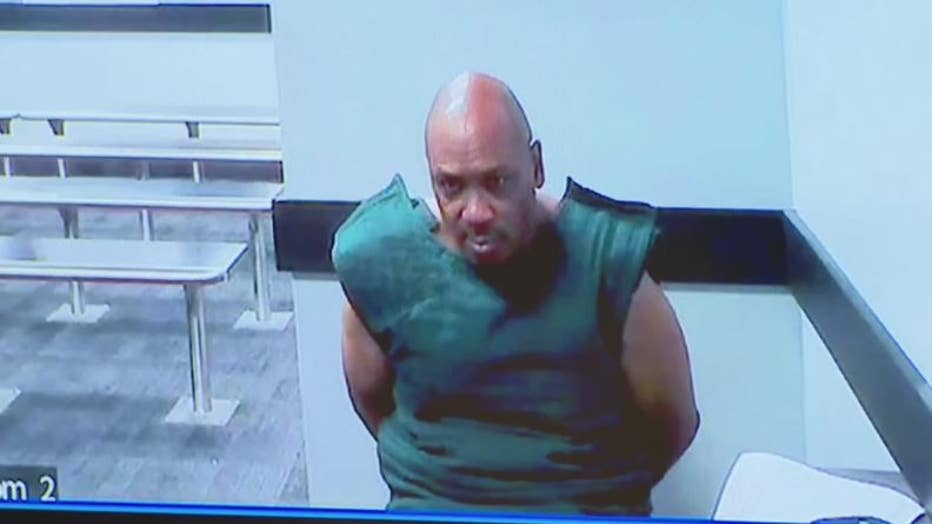 Investigators say the method of death was blunt force trauma to the head. Police say Williamson allegedly used a hammer to attack some of the other victims. Matthews' 35-year-old girlfriend, was stabbed multiple times.

His girlfriend, Nichole Guertin, is in stable condition and is being held for observation, while the 10-year-old boy is listed in critical but stable condition, and the 5-year-old has been released at the time."

Cops say Guertin was able to escape with her little girl and flagged down a passing driver to call 911. Police say they found the 10-year-old boy bound in the closet, beaten in the head.

Detectives are still working on some of the big questions including the motivation for the attack.

"This is somebody who has been there in the past — to your question, we’re still trying to develop that," Bassett said. 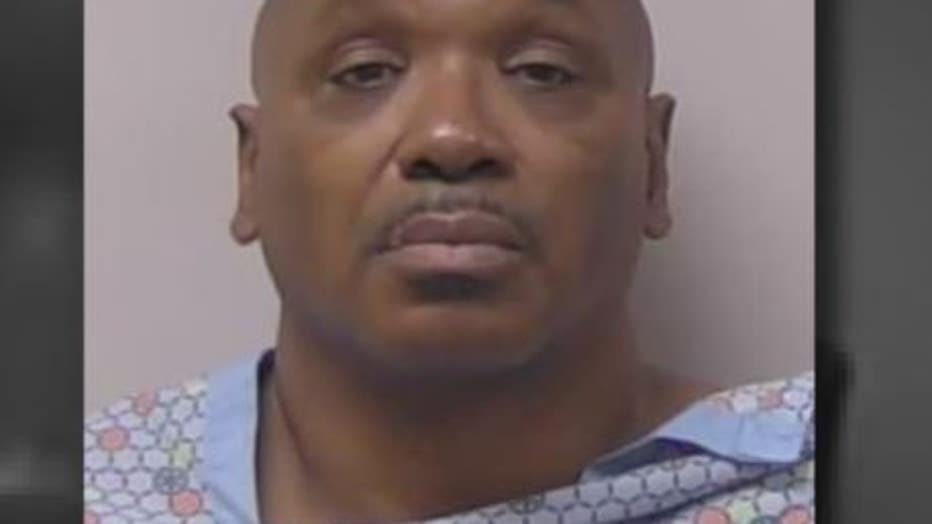