FOX 2 - US Marshals are on a manhunt for an armed and dangerous suspect, accused of killing his longtime friend in Farmington Hills an hour before shooting his girlfriend.

Hunt is on for Kevin Curtis Moore considered armed and dangerous

US Marshals are on a manhunt for an armed and dangerous suspect, accused of killing his longtime friend in Farmington Hills an hour before shooting his girlfriend.

"This is the kind of guy that will kick in your door and do whatever he wants to do to you," said Anthony Jones of Crime Stoppers.

"You're going to get caught," said if you want to do the right thing just surrender," said US Marshal Aaron Garcia.

Moore, 43, is also known as KC, has been on the run after allegedly shooting his girlfriend in Detroit.

Investigators say he drove a green Chevrolet Trailblazer to Concord Lane in Farmington Hills where he killed his friend, Dejuan White, in his doorway.

"We were supposed to get married next Saturday, Aug. 21," said Veronica Flowers, White's fiance. "It's so selfish. He has two kids out here and his mom.  And whoever did this knows.  And I wish every (expletive) cruel thing in this world happens to you."

Records show that Moore was convicted of home invasion and assault for an incident back in 2018, for which he was currently on probation when these shootings occurred. Moore is from Detroit and police say he has friends on Detroit's east side.

"The bottom line is we have to get him off the street at this point," Garcia said. 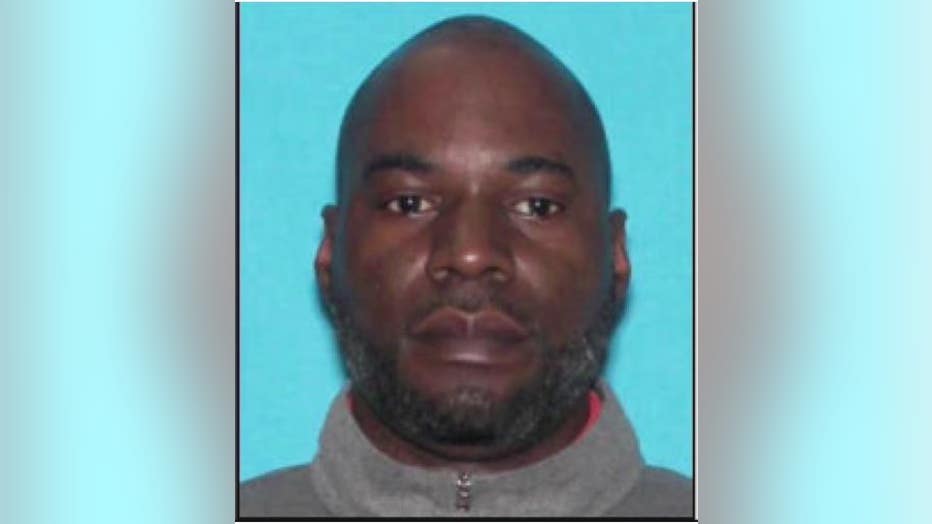 So now the FHPD, the marshals service, and Crime Stoppers have offered an $8,000 reward to catch Moore.

"The best thing to do is surrender, if not, will find you. please make that call," Garcia said. 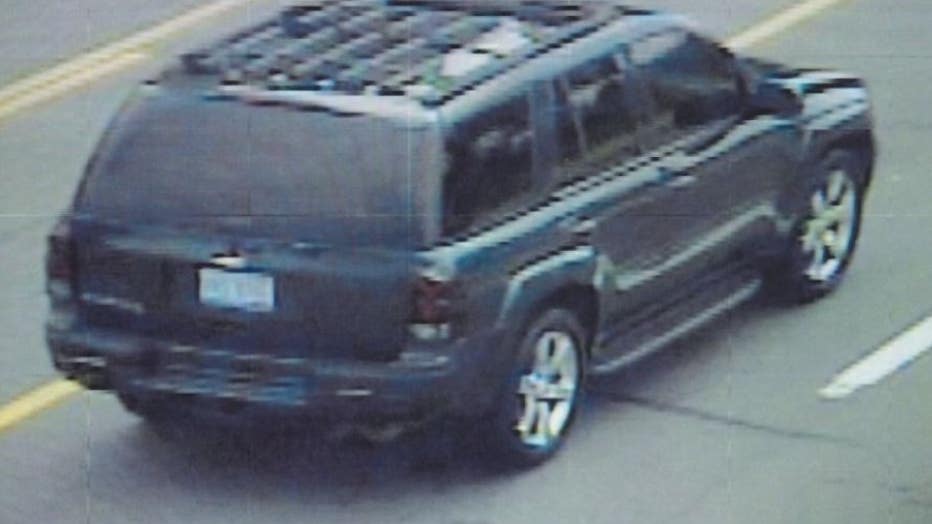 And the number is 1- 800-SPEAK-UP and you will remain anonymous.