MADISON HEIGHTS, Mich. (FOX 2) - A barrage of bullets can be heard on a home security camera in Madison Heights.

FBI agents were back on the scene of a deadly shoot out that happened Friday afternoon in the parking lot of Texas Roadhouse on John R.

Eric Allport was left fatally wounded, while an FBI agent was also shot, but is expected to recover.

Investigators were in the process of arresting 43-year-old Eric Allport on a federal weapons charge when suddenly things turned violent with a gunfight.

Allport was left fatally wounded, while an FBI agent was also shot, but is expected to recover.

Allport was the owner of K9 Heights Dog Training in Madison Heights. He moved to Michigan about six years ago.

FOX 2 has confirmed that when he relocated here he was on parole stemming from a 2003 conviction in Colorado.

A spokesperson from the Michigan Department of Corrections says Allport's parole status ended in 2018 and prior to last Friday, he had not been arrested for any crimes in Michigan.

Meanwhile, the federal agent who was wounded during the shootout has been released from the hospital.

The FBI is not releasing any additional details about the case at this time.

The Texas Roadhouse re-opened for business on Sunday.

FOX 2 left a voicemail for K9 Heights Dog Training but we have not received a callback. 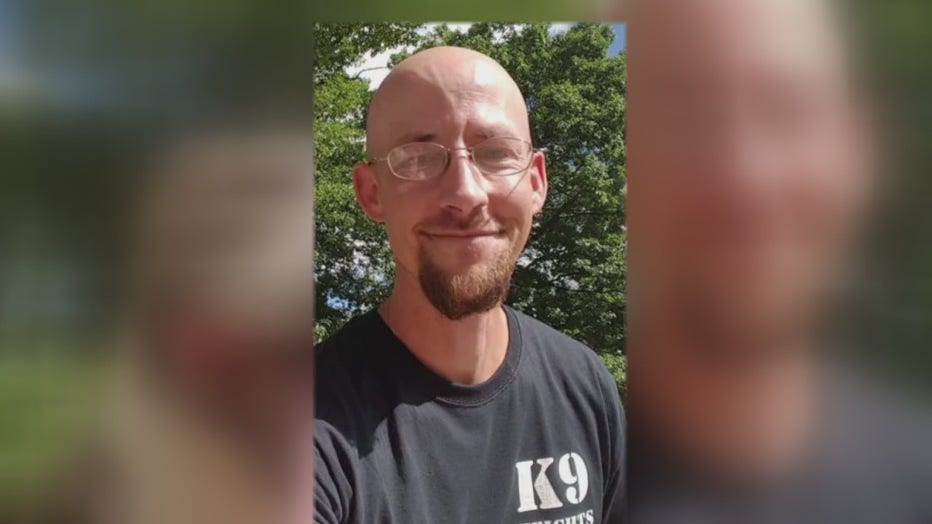