ORION TWP, Mich. (FOX 2) - The suspect of a fatal assault at the General Motors assembly plant in Orion Township was arraigned in court Saturday morning on an open murder charge.

48-year-old Astrit Gjon Bushi, a resident alien from Albania, is being held without bond in the Oakland County Jail. 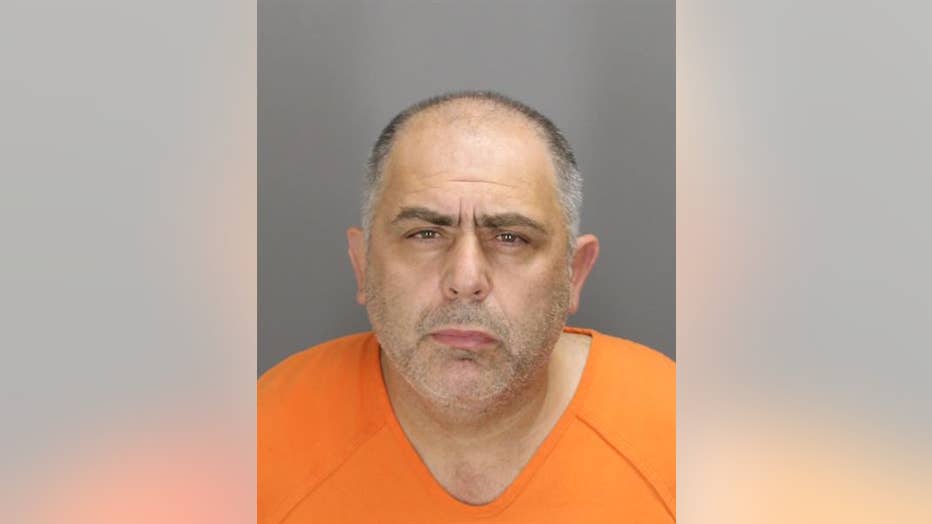 Bushi is the suspect in the fatal assault of Gregory Lanier Robertson, a 49-year-old from Pontiac. Both men were working in a dock area when the deadly beating happened, according to investigators.

Sheriff's deputies responded to the plant at 1:37 a.m. on Thursday for an injured person. When they arrived, they found Robertson unconscious and bleeding.

Rescue personnel tried multiple life-saving measures, but Robertson was unable to be revived. He was pronounced dead at the scene.

Deputies said the suspect was found and arrested in a dock area of the plant. He was standing not far from where Robertson was found.

"As we pivot to holding the suspect accountable for the incredibly brutal murder he perpetrated, our prayers are with the families and co-workers that are affected," Oakland County Sheriff Michael Bouchard said.