Police said the suspect walked into a T-Mobile store in the 7500 Block of Wyoming around 7:50 p.m. and shot at one of the victims. He then stole several items before firing at another victim as he was leaving.

None of the victims were hurt. 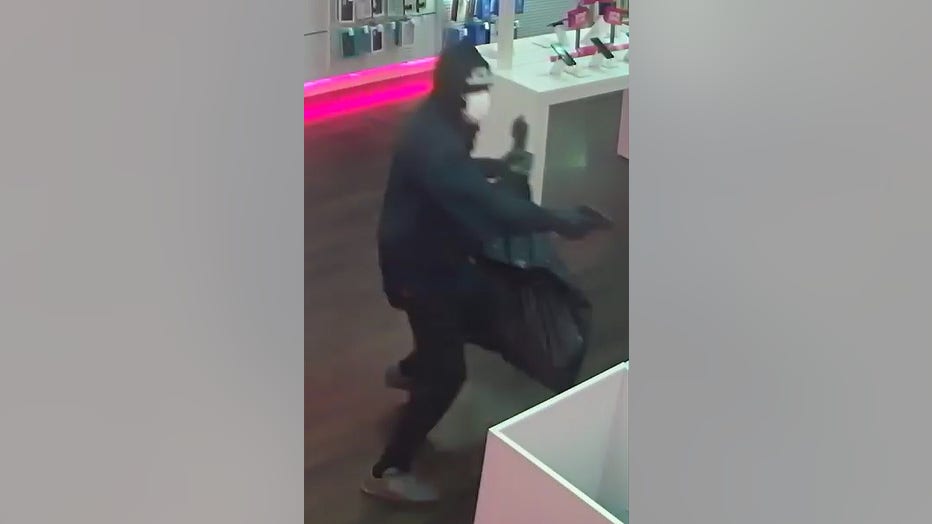 "This is a heinous crime that is totally unacceptable. We are thankful that no one was injured and we will dedicate all of our resources to identifying the person involved and bringing him to justice," said Dearborn Police Chief Ronald Haddad.

The suspect is described as a black male wearing all black and a surgical mask. Anyone with information is asked to call police at 313-943-2241 or Crime Stoppers at 1-800-SPEAK-UP.