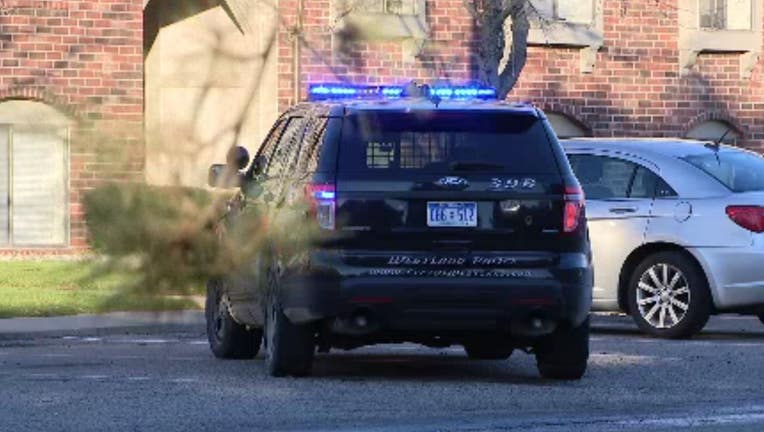 WESTLAND, Mich. (FOX 2) - A suspect is in custody after a shooting Monday in Westland.

Police were called to The Landings Apartments on reports of a shooting in the early afternoon.

Officers were able to contact the suspected shooter via phone, prompting them to surrender peacefully. There is no threat to the public.

Police said a victim is being treated in the hospital.