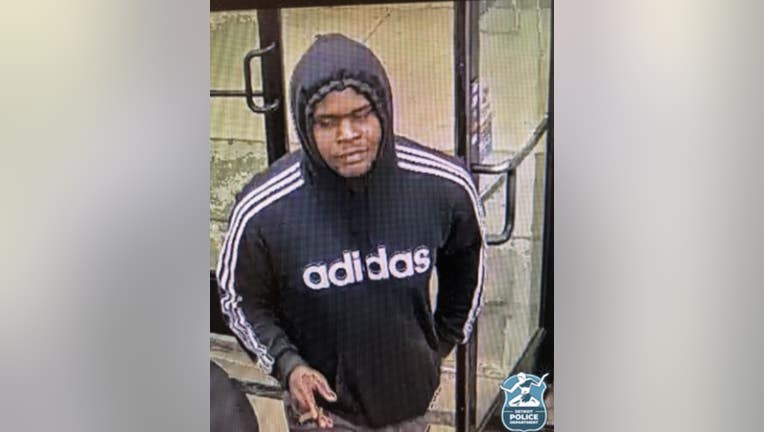 DETROIT (FOX 2) - Detroit police are looking for a suspect who they say kicked a woman in the head multiple times earlier this month.

The suspect left in a 2008 white Dodge Caliber.