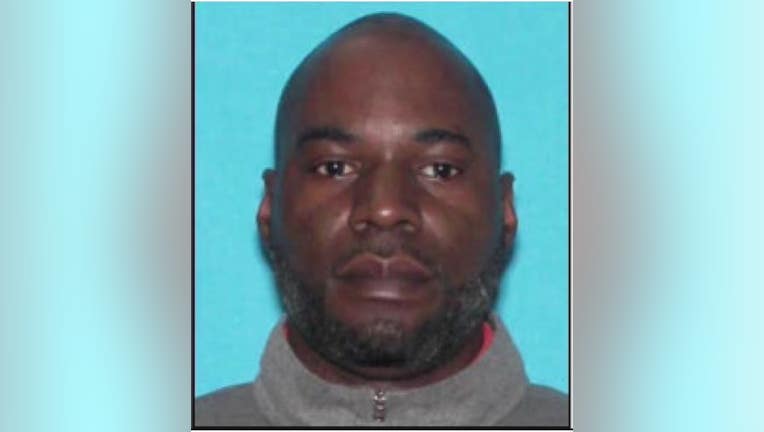 One day earlier, Moore's 2006 Chevrolet Trailblazer was discovered in a parking lot near Larned and Shelby Street in Detroit.

Police say Moore drove his Trailblazer to Concord Lane in Farmington Hills where he killed his friend, Dejuan White, in his doorway last August.

The 43-year-old allegedly also shot his girlfriend in Detroit before going on the run since Aug. 18.

Records showed that Moore was convicted of home invasion and assault for an incident back in 2018, for which he was currently on probation when these shootings occurred.

"On October 7, 2021, the Wayne County Medical Examiner’s Office confirmed for Farmington Hills detectives that they had positively identified the individual as Kevin Moore, wanted for the murder of DeJuan White," said police in a release. "Farmington Hills Police detectives have notified the family of the Mr. White of these recent events. Detectives also
confirmed that Moore’s family has been notified of his death."

"We pray that all those affected by this tragedy can now move forward," he said. "Knowing that the person responsible has been found and is no longer a danger."