DETROIT (FOX 2) - Detroit police need the public's help identifying and finding a stabbing suspect who attacked and robbed a woman in a laundromat on Jan. 2.

Investigators have released a photo of the suspect, accused of stabbing a 27-year-old woman at 2:20 a.m. inside the location, in the 12900 block of Seven Mile on the city's east side. The victim is expected to recover. 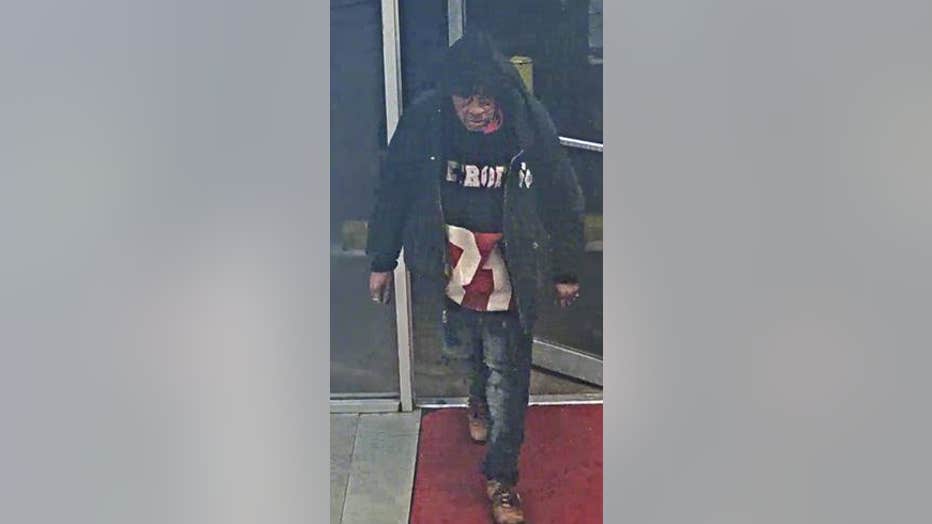 "As she began to back away from him, the suspect produced a knife and stabbed her. The victim fled to a nearby gas station for help. The suspect then took the victim’s purse and also fled the scene. Medics transported the victim to a local hospital where she was treated for non-life-threatening injuries," DPD said in a release.

The suspect is described as a Black male with a medium complexion and clean-shaven. He was last seen wearing a black skull cap, black coat with a hood, black sweater with ‘Detroit" on the front. The sweater also had a red and white design on the bottom of it. He also wearing tan shoes and had rings on each finger on his right hand.

If anyone has information pertaining to this crime, they are asked to please contact Detroit Police Department’s Ninth Precinct at (313) 596-5940 or CRIMESTOPPERS at 1-800-SPEAK-UP.