FERNDALE, Mich. (FOX 2) - The owner of All Paw Spa in Ferndale Emily Rosenthal said she is feeling the love after her brand new business was broken into.

"Everyone has been supportive and super wonderful. I couldn't be more happy," said owner Emily Rosenthal.

The owner of All Paw Spa in Ferndale said she is feeling the love after her brand new business was broken into.

"It's not even about the money. It's about the respect and feeling safe," said Rosenthal.

Police say it looks like Driskell targeted Emily's business back on Oct. 29th with the pet spa only open a month.

"Initially he walks by on the sidewalk and I think he saw the opportunity because he saw the employee was occupied," said Officer Jillian Mahlmeister, Ferndale police.

Surveillance cameras captured Driskell appearing to be looking for someone to assist him. But Driskell quickly eyed a small cash box on a shelf behind the counter. He then swiped the box with $350 inside. Police quickly alerting the media - and posted the surveillance video online.

RELATED: Man robs All Paw Spa in Ferndale, only open a month

"We did," Mahlmeister said. "We were able to identify him based on those tips (the next day)."

Court records show Driskell has been stealing and breaking into buildings since 1985 - and he's only been on parole for four months.

"You are a career criminal, change your life, do something better, work for what you got," Rosenthal said.

Records show Driskell has nine convictions for larceny in a building, breaking and entering with intent - and home invasion - in Wayne and Oakland counties.

"I think he looks for an opportunity and when he sees one he will take it," said Mahlmeister.

Now police are hoping someone recognizes Driskell and chooses to do what's right.

As Emily Rosenthal says she can't thank those who have reached out - and continue to support her and her business - enough.

"You just make me want to work harder and build up my spirits," I couldn't be happier in this community." 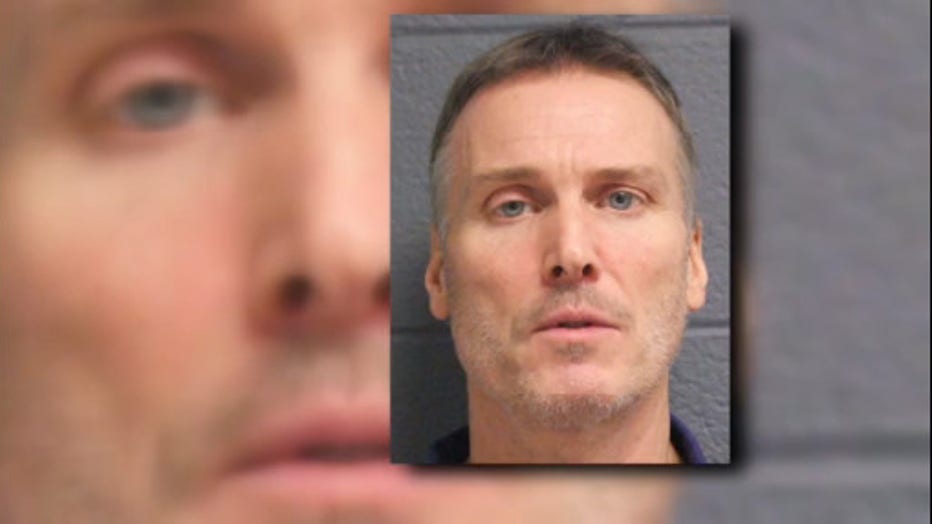