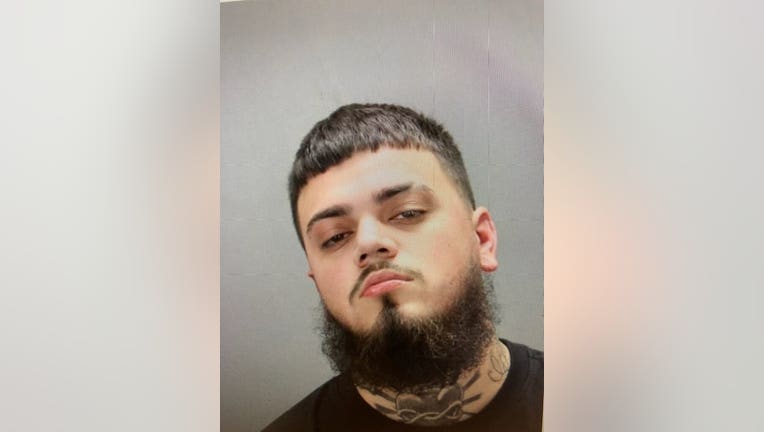 Noah Damron, 20, is facing 9 felony charges after police said he was drunk and speeding when he ran a red light, killing a 12-year-old girl.

Noah Damron, 20, has been charged with nine felonies in connection to the death of Phoebe Elliott on Wednesday, Feb. 3.

According to Taylor Police, Damron was drunk and speeding when he ran a red light at Telegraph and Northline and t-boned a car with Phoebe, who was riding with her aunt to pick up some newspapers for a paper route. Police also said he was carrying an illegal gun and was out on bond for a felonious assault charge.

Phoebe died at the hospital. Her aunt suffered a lacerated liver and several broken ribs.

Phoebe and her four siblings lost their mother a few years ago and eventually moved in with her aunt, her husband, and their kids in Allen Park.

Family Friend Ryan Dziedzic started a GoFundMe for the family and says that, at the time of the accident, Phoebe was helping her Aunt Lisa pick up newspapers for her paper route.

"She helped out with the other kids too, she was a good student...it's just a shame," said. "It's heartbreaking."

The GoFundMe page set up by Ryan and his wife, Erin, will go to help with funeral expenses. They've raised over $37,000 so far.

"If there's anyone out there that can help, anything is appreciated," said Dziedzic.