A Detroit man is accused of sexually assaulting at least five young children. Police allege that he would befriend or date women to get access to the children.

DETROIT (FOX 2) - A Detroit man who police are calling a serial rapist is accused of sexually abusing at least five young children.

An investigation started after a child who was seeing a counselor revealed that they had been sexually assaulted by 28-year-old Dittrich Gay. Police allege that Gay has sexually abused at least five boys and girls under the age of 15, with the youngest being 3.

"It's heart-wrenching, it's sickening when you read these reports of these babies being taken advantage of," said Detroit Police Capt. Kimberly Blackwell.

Gay is accused of befriending or dating the victims' mothers, so he could gain access to them. 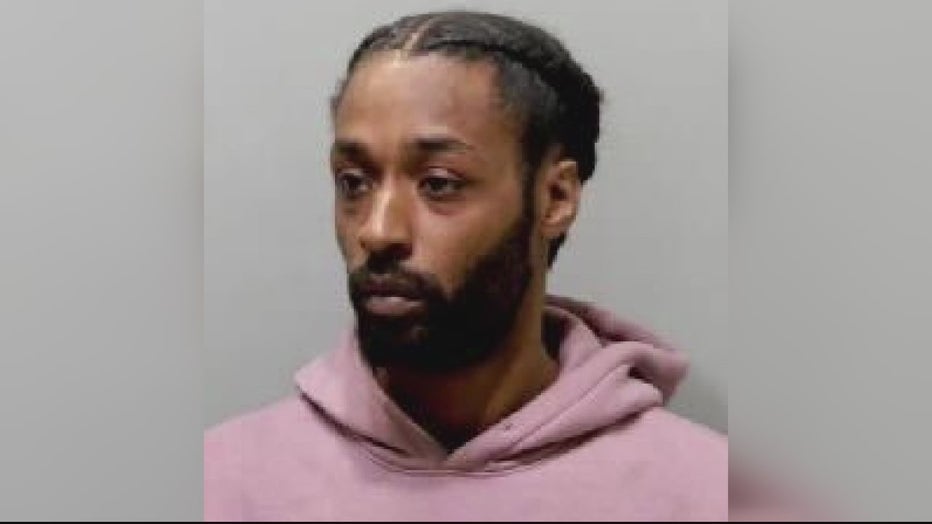 "The victims appear to be family members of girlfriends or acquaintances, and this individual has an opportunity to be alone with these children, and he's taken advantage totally," Blackwell said.

Blackwell said the alleged crimes took place in 2021 and early this year in the 8th and 9th Precincts. The exact locations aren't provided to protect the victims.

Police said Gay, who has a lengthy history of domestic violence, hasn't been cooperating with investigators.

"Many of us have our own children, and I always say you investigate these cases as if it was your own child," Blackwell said. "We are going to make sure that he goes away for a long time."