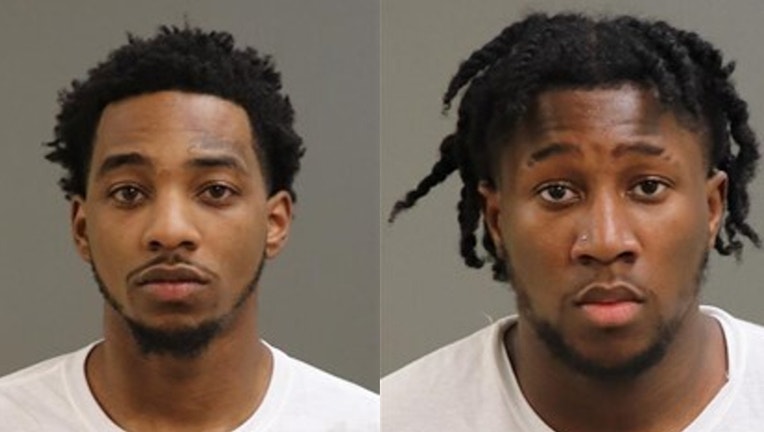 WARREN, Mich. (FOX 2) - Two men are facing charges after police allege they were involved in a shootout Thursday in Warren.

According to Warren Police, two groups of men got into a fight at a Mobil gas station on Eleven Mile and Van Dyke and started shooting around 10:10 a.m.

Commissioner Bill Dwyer said 20-40 shots were fired. Nobody was hurt.

Officers arrested several people as they tried to leave.

"Thankfully, nobody was injured as a result of this senseless shooting. I am disappointed that such low bonds were issued by the arraigning Judge in this matter as this was a very serious shooting," Dwyer said. "I want to commend patrol officers for quickly arriving to the scene and arresting the suspects. The investigation remains ongoing, and I am confident that other suspects will be charged for their involvement in this incident. Crimes such as this are not tolerated in the city of Warren."