Police searched anybody coming out of the hotel, while area schools were locked down too.

Police say they saw three suspicious white men enter the Red Roof Inn on bicycles - one was wearing a mask. But when officers arrived, they heard a single gunshot echo somewhere within the hotel.

"The whole SWAT team came here once there were shots fired," said Jeff Bolton, Melvindale police safety commissioner. "Officers secured it from the outside and that's when we need it all the reinforcements to come here."

The Downriver SWAT team, and area police set up a perimeter with guns drawn and blocked off Dix Road.  Police searched anybody coming out of the hotel, while area schools were locked down too.

"They were locked down out of precaution because we had to find out what was going on," Bolton said.

The SWAT team searched every room within the hotel. But it appeared the individuals fled down the stairway and ran out to the side door and remain at large. 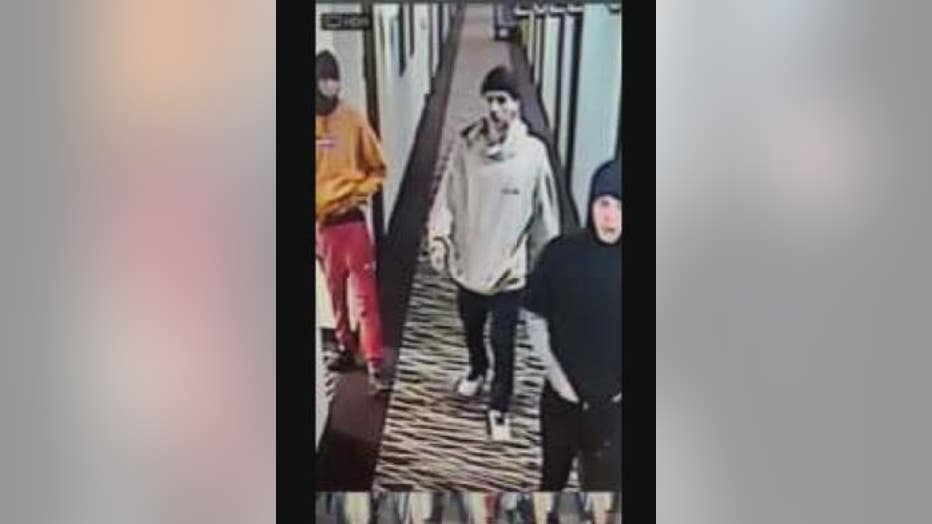 "A gunman in a hotel is a scary situation but it seems to be clear right now," Bolton said.

Why these three were at the Red Roof Inn is unknown. No one was injured. And there never was a barricaded situation.

Yet police continue to review video to -both -see if a shot was really fired and who these people really are. 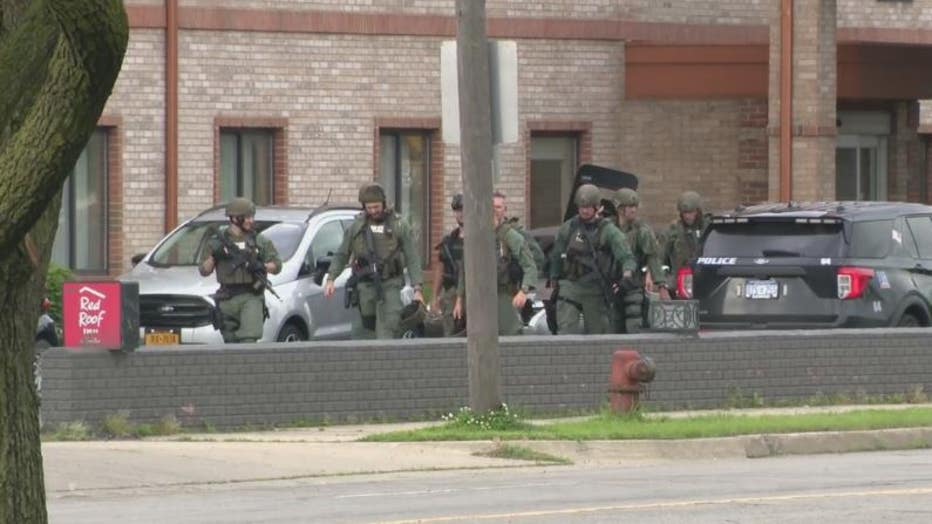