BLOOMFIELD TWP., Mich. (FOX 2) - Bloomfield Township police are asking for help identifying two identity fraud suspects who are accused of spending thousands of dollars that didn't belong to them.

Investigators say they stole an older woman's identity and headed to the Lowe's on Telegraph, where they were able to open a line of credit for about $10,000 - and then spent all of it in the store on things like a refrigerator and a stove.

Bloomfield Township police are asking for help identifying two identity fraud suspects accused of spending thousands of dollars that didn't belong to them.

The victim learned something had happened when she got a surprise bill in the mail from Lowe's.

"What made this story a little bit different is usually the crimes are perpetrated by somebody a little younger than who they're trying to impersonate. But in this case, the actual female who filled out the credit application kind of matched the date of birth," said Bloomfield Twp. Police Lt. Paul Schwab.

Investigators say identity thieves often work in a large ring. They are efficient and often find crucial information that they end up using online.

Authorities aren't sure how these suspects got the victim's information, but recommend freezing your credit to protect your identity.

"They target the vulnerable and it is so apparent now, it's a large volume of what we do here in our investigations is identity theft and fraud," Schwab said. 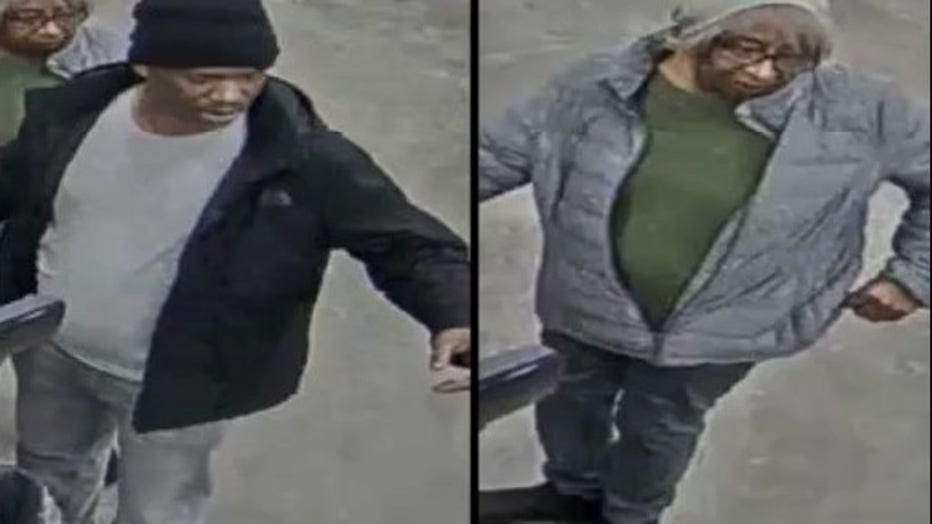 The incident took place in mid-January. Anyone with information on who these people are, please call Bloomfield Township Police at 248-433-7755.