It was the summer of 1959 when the boys from Hamtramck last brought the LLWS banner to Michigan and a player from that team remembers what it was like being on top of the world.

TAYLOR, Mich. (FOX 2) - The last time a team from Michigan won the Little League World Series was more than 60 years ago. That changed last weekend when the Taylor team won it all.

John Zarembski was on that 1959 championship team, playing outfield for the Little Leaguers from Hamtramck.

FOX 2 - then known as TV 2 - was there when they returned home victorious. Zarembski was 12 when they flew from Willow Run to Williamsport - which was a huge deal.

"When we finally won it was an amazing feeling," he said. "We got to be pretty important people at that point. At 12 years old, you really enjoy it."

After winning it all, the team had a parade and were then flown to Hollywood to be on the Lawrence Welk show.

"He was a gentleman, and we got to listen to all the great accordion music," Zarembski said.

In those 62 years since the LLWS, John went to Vietnam, had a career working for the railroad, but never played professional baseball. Watching Taylor bring that championship back to Michigan was special.

"It's hard to put into words until this came about - and thank you to the Taylor team but they brought back some great memories of some great teammates and we stay together for so long," he said.

Taylor will hold a parade for the champions Thursday night. 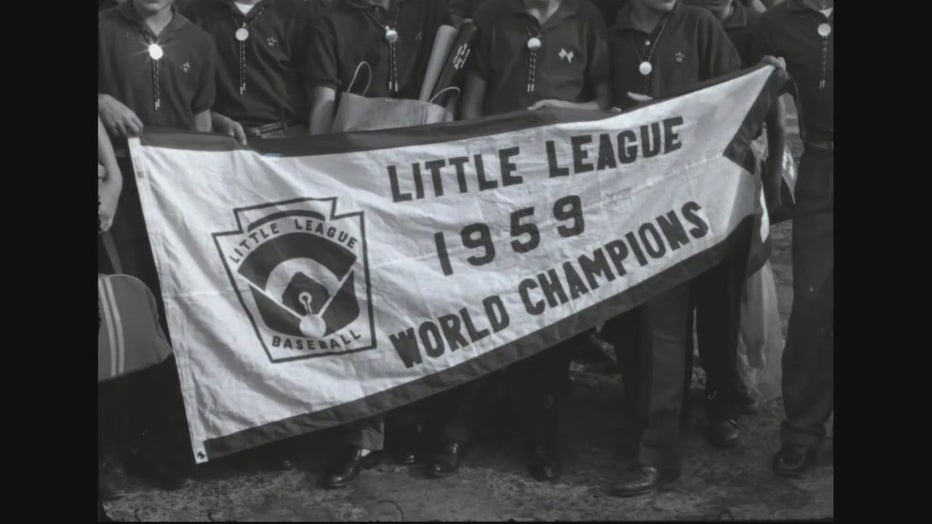