ROMULUS, Mich. (FOX 2) - A Taylor man is facing charges in connection with a shooting that left a 28-year-old man dead outside a liquor store last month.

Lajohn Esten Washington, 24, is charged with first-degree murder, assault with intent to murder, and two counts of felony firearm. 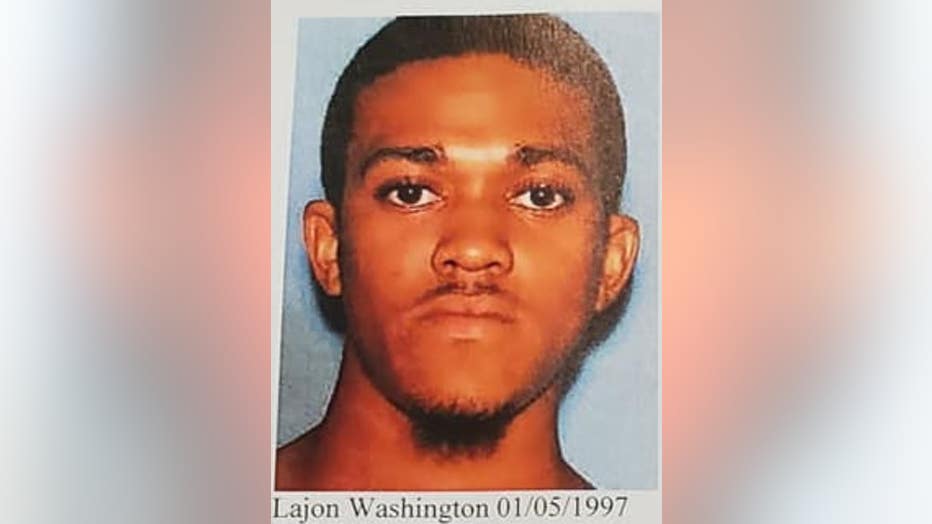 A Detroit man, Chevron Lawrence, was shot and killed in the parking lot of Top Shelf Liquor at the corner of Eureka and Inkster roads in Romulus on Aug. 23. Authorities allege Washington also tried to shoot an 18-year-old Taylor man before fleeing the scene.

An investigation led police to Washington on Monday.