Before her grandmother died, Mackenzie made the decision to become a doctor, specifically a cardiologist because she has her own heart condition.

FOX 2 - Mackenzie Compton's Nana has a sad story - but it inspired the journey she's on now.

"She was in pain everywhere and like she was losing a lot of weight and you could tell something was wrong with her and they brushed her off and told her 'You're just getting old.'"

Mackenzie says doctors dismissed her Nana's symptoms until a terminal cancer diagnosis. She died not long after when Mackenzie was 16.

"I wanted to pursue a medical career because I want to be the doctor that could have saved her," she said.

Before she died, Mackenzie made the decision to become a doctor, specifically a cardiologist because she has her own heart condition.

"My sophomore year I started doing high school online and I started going to college four or five days a week, so I was doing college and high school at the same time," she said. "I also play travel hockey, do musical theater and I work part-time." 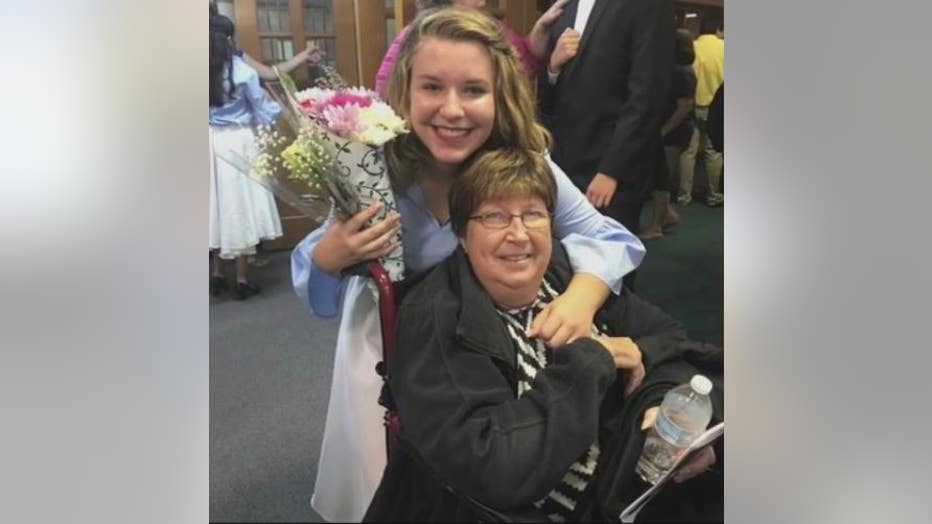 She just graduated from Lighthouse Connections Academy with a 4.0 GPA and has a 3.7 at Schoolcraft College where for two years she's been getting a jump on her pre-med classes.

She'll go to Michigan State in the fall - and hopefully on to medical school somewhere in California.

"It's going to be hard and you will have days when it feels impossible," she said. "But you can do it and it will be worth it in the end. 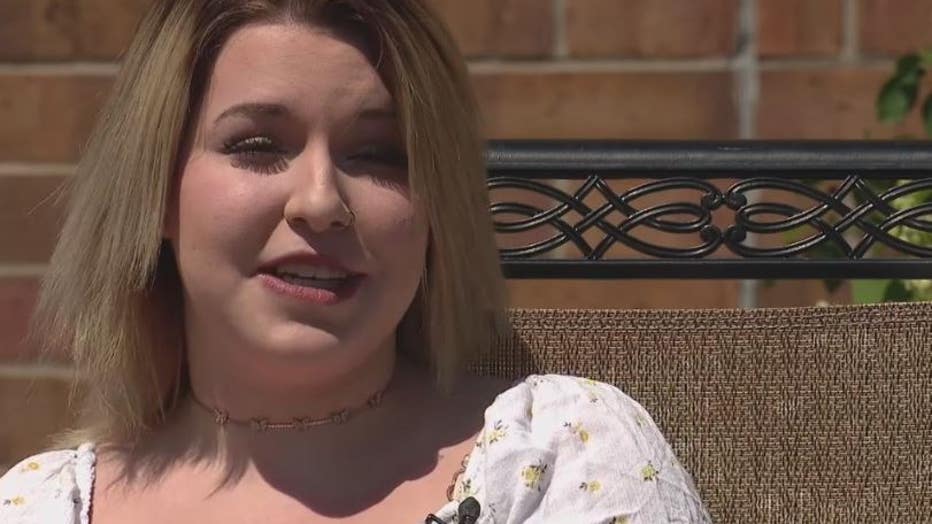 "She was always proud before, I know she'd be proud now."