Detroit police suspect the shooting of a 15-year-old in an apartment off Joy Road was an accident Tuesday night.

Investigators say the shooting is suspected to be an accident at the apartments at 15850 Joy Road, near the Southfield freeway.

The boy was transported to a local hospital where he is in stable condition with the wound in his right thigh, according to Detroit police.

Investigators say there are conflicting stories and are not sure if there was another person inside the apartment with him. 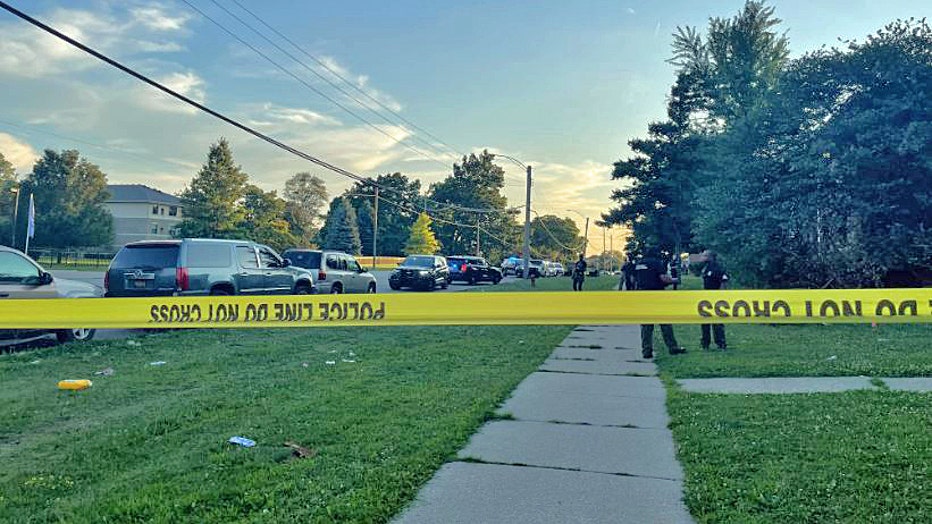