FOX 2 - Joshua Andrade has worked with Grammy Award-winning artists, worked as a lyricist, and performed. He's only in high school and he was paid for those amazing opportunities.

Young people become business savvy in what can be an extraordinarily difficult and competitive business often before they graduate from school.

"It actually is amazing," he said. "There's no cost and you get fully paid it's an awesome experience."

Joshua is part of the "Making it Happen Foundation" It is the brainchild of Chetrice Gillon.

In 2000 she started the organization as an after-school program for underserved children in metro Detroit. Many of them becoming certified in music production, photography, and media arts.

"The whole notion behind that was basically to fill the gap when arts were diminishing in public schools so students have an outlet," Gillon said.

But it's unique not just in the level of talent the students get to work with. 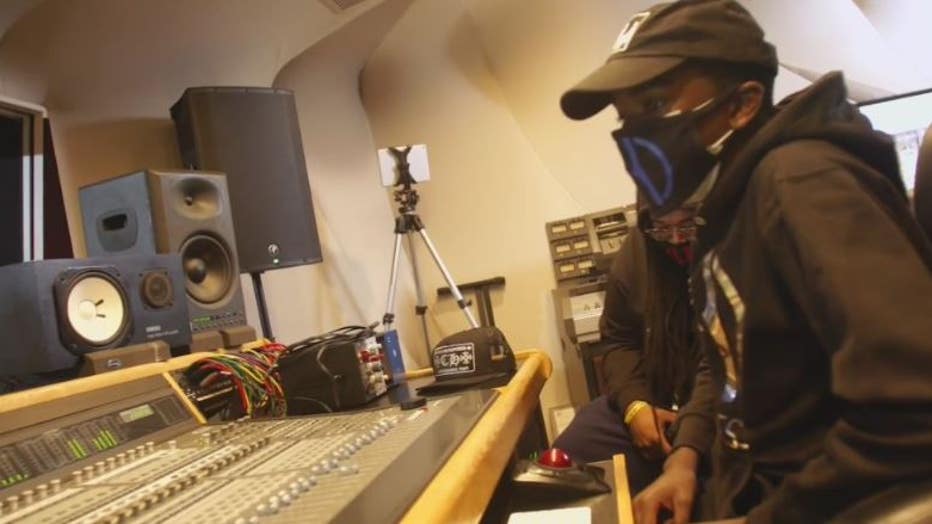 "The youth actually get royalties," Gillon said. "They have publishing companies that are already set. They go into this business as writers that are published. Right now, there's not a lot of labels that even offer that."

"When you start to wrap around the fact that you are with such mega-minds and awesome people, we've been privileged in this program," Joshua said. "And we want to reach and help as many people as we can." 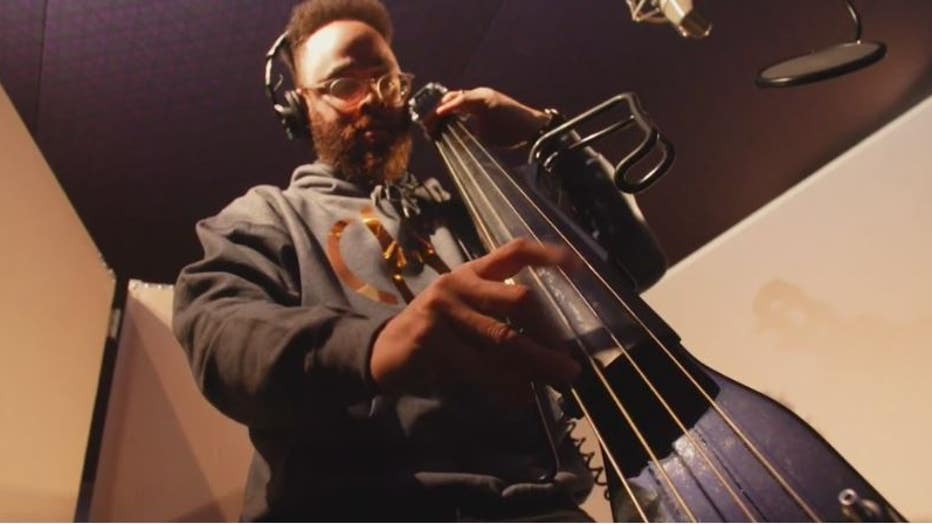 They've reached out to national and international stars to take things to the next level.

For more information check out the Making It Happen Facebook page HERE.