WALLED LAKE, Mich. (FOX 2) - As the Greenhouse of Walled Lake is getting ready to sell recreational use marijuana next month, dispensary owner Jerry Millen is excited - but frustrated about something else.

"The problem I have is with the inconsistency of the state and with the testing labs," said Millen.

The results came back negative for the chemical that is linked to lung problems - but then Millen got a phone call.

The results came back negative for the chemical that is linked to lung problems - but then Millen got a phone call.

"They tested this brand of vape card from another dispensary and it failed barely," Millen said.

But the second lab that tested the vape cartridges had their license temporarily suspended by the state last year. Still the state went with those results.

"The reason they went with the other lab results is, I have no idea, they just tell us we want to err on the side of caution," Millen said.

Millen immediately pulled the products off the shelves but it's this release that the Michigan Marijuana Regulatory Agency put out, that angers the business owner. It lists all products recalled and names the dispensaries that carried them.

"I have no problem losing money, no problem with taking it off the shelves," Millen said. "But it hurts my business and my reputation, and I worked very hard for the reputation we have at the Greenhouse. For the state to throw us under the bus. I think it's unfair."

The dispensary owner says the state is missing the mark when it comes to making sure THC products are safe.

"If the governor is really worried about public safety, you need to get on the black market these poison vape pens are coming from the streets and there's no enforcement," Millen said. 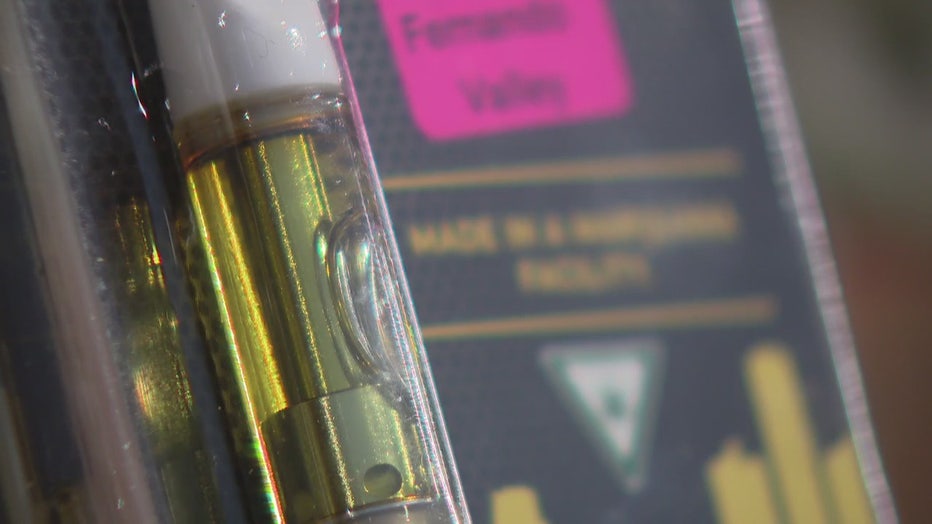