LIVONIA, Mich. (FOX 2) - At 5 a.m. Thursday, thieves tried to break into a Livonia gun store - they didn't get inside, but they did get away - likely with a little pain for their effort.

One of the criminals was hit by a brick he threw at the shop's door window after it ricocheted. At the same time, it triggered the store alarm which woke up Joel Swisher, the owner of  Uncoiled Firearms and Gun Range on Schoolcraft near Middlebelt.

At 5 a.m. Thursday, thieves tried to break into a Livonia gun store - they didn't get inside, but they did get away - likely with a little pain for their effort.

"It was kind of funny the guy got what he deserved, it hit him pretty good," Swisher said, after looking at the video. 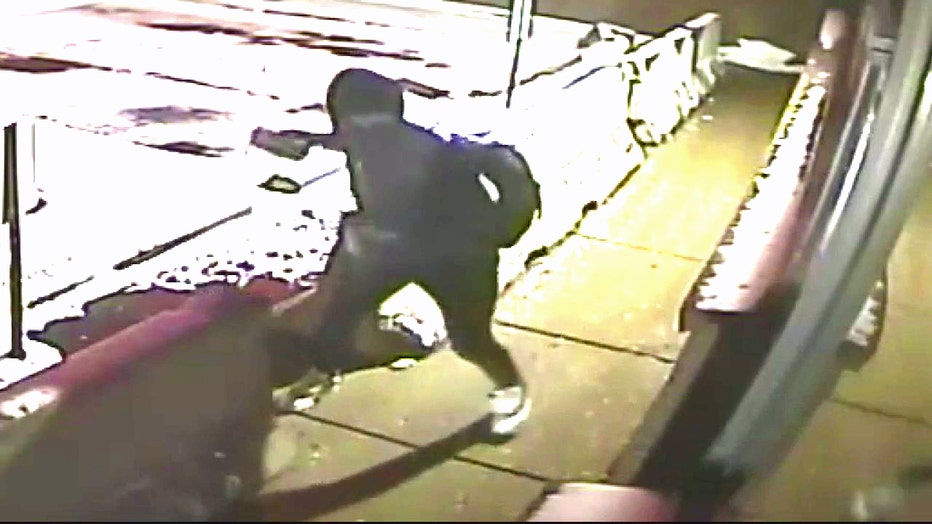 Video still of the thief throwing a brick in an ill-fated attempt at a robbery.

"He could be, I mean, you saw the video," said Capt. Ron Taig of Livonia police.

Taig said they checked local hospitals but have not found the suspect. 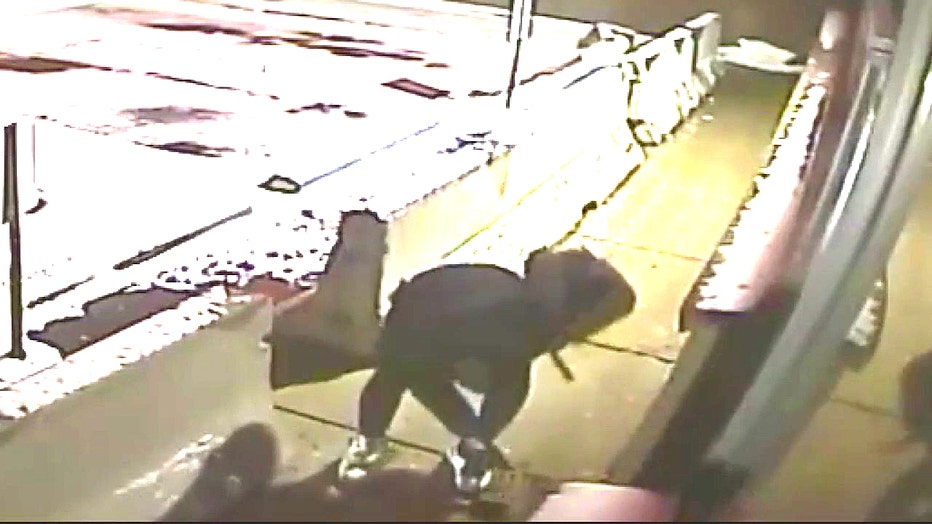 The thief doubles over after being hit by the brick he threw.

If criminals really wanted to get a gun,  they would have to avoid security cameras, avoid alarms, avoid video and more:

At that point, they would be in the shop section, but to get through the gun display glass which is locked up.

"It's not quite as easy as everybody thinks," Swisher said.

But Livonia police are not giving up.

"We're gonna break this down and go frame by frame," Taig said. "We're going to solve this."

FOX 2 broke the video down frame by frame and it kind of looks like he may have dropped the brick before the brick hit him.  But just thinking about the possibility, kind of hurts.