2 charged in fatal shooting of man in Fraser

A man and woman were arraigned Thursday following a fatal shooting in Fraser on the Fourth of July.

FRASER, Mich. (FOX 2) - Two people were charged Thursday after a fatal shooting on the Fourth of July in Fraser.

Jeffery Clark and Tamara Scott were charged with the homicide of JaRay Robertson. Police say Clark is facing several charges, including first-degree murder. Scott is accused of helping Clark get away after the shooting.

The shooting happened after Clark got into a confrontation with the Robertson in Roseville. During the confrontation, Clark began to fire shots at the victim and continued to do so as he ran into Fraser.

"At that point, Jeffrey Clark happens to be in a vehicle with the codefendant drove around 13 Mile and found a victim running northbound in Fraser," prosecutors said. "He got out of the vehicle at 13 Mile and shot him to death in a parking lot at Joy and Franklin."

At the time of the shooting, the defendant had a tether on his ankle and records placed him at the location, a prosecutor said during Thursday's arraignment. 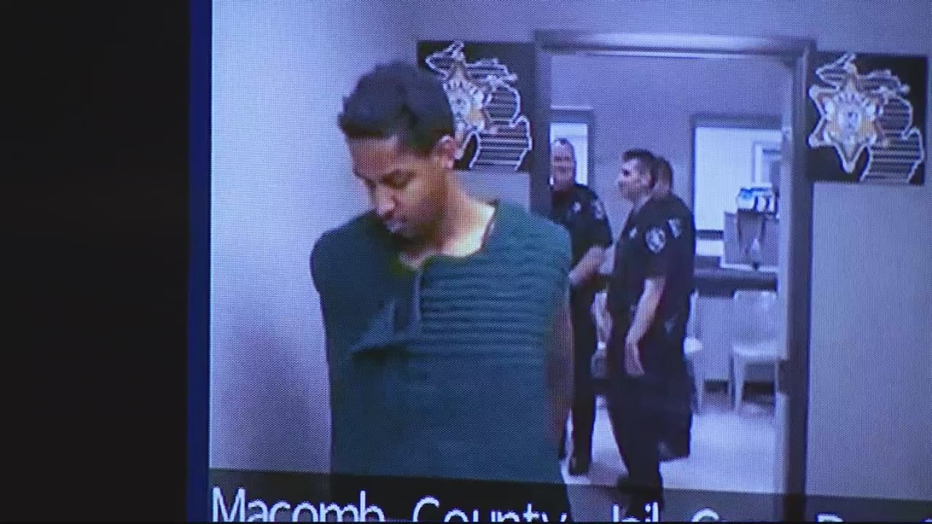 Jeffrey Clark was charged Thursday after investigators say he fatally shot a man on the Fourth of July.

Clarks Co-defendant Scott was charged with accessory after the fact. Prosecutor say she jumped into the driver's seat, drove the vehicle into the parking lot, and picked up Clark after the shooting.

Her attorney says she does not have a criminal background and acted out of fear.

"She calls 911 on the day in question and attempted to alert authorities. The actions done after the fact we’re done, so I fear."

"I can say after review the evidence, this was an execution. The man was pleading for his life," said Macomb County Prosecutor Pete Lucido.

The defendants are due back in court later this month.