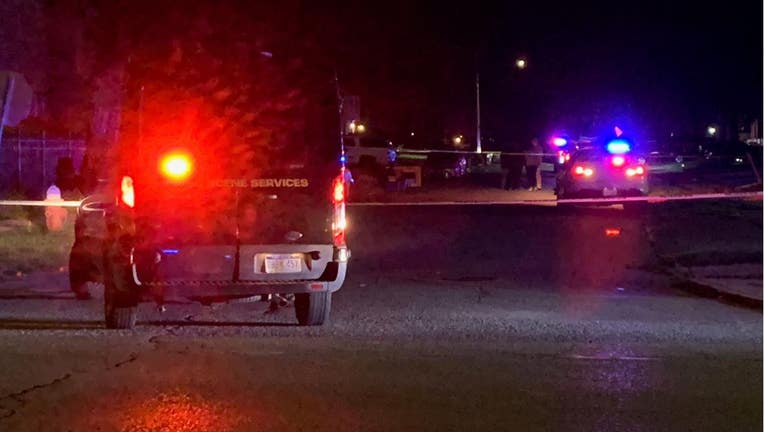 A Detroit police spokesperson said the victims were shot while sitting in a vehicle.

Police responded to the non-fatal shooting around 9:50 p.m. on Roxbury Street.

According to police, three males, ages 34, 23, and 41 were sitting in a vehicle in a driveway in the 10700 block near Whittier Avenue on the city's east side when two suspects pulled up and began firing multiple shots.

At least 30 shell casings were spotted at the scene.

The 34-year-old victim is in critical condition while the 23-year-old and 41-year-old are in temporary serious condition.

The suspects are unknown and there was no vehicle description.

No other information was given by the police.