FOX 2 - Detroit Congresswoman Rashida Tlaib is drawing criticism and praise after controversial remarks about abolishing policing and incarceration in the wake of the Minnesota police shooting of Daunte Wright.

It was no accident says Tlaib (D-Detroit), weighing in on the police killing of the 20-year-old Wright in Brooklyn Center, Minnesota, which sparked protests and civil unrest.

Detroit Congresswoman Rashida Tlaib is drawing criticism and praise after controversial remarks about abolishing policing and incarceration in the wake of the Minnesota police shooting of Daunte Wright.

Tlaib took to Twitter Monday condemning the shooting and calling for the end of policing incarceration and militarization.

"You might as well as rip it out to the studs and rebuild it," said Kenneth Reed. "Because what’s going on in terms of policing today, isn’t working - particularly for Black men and women and children in the United States." 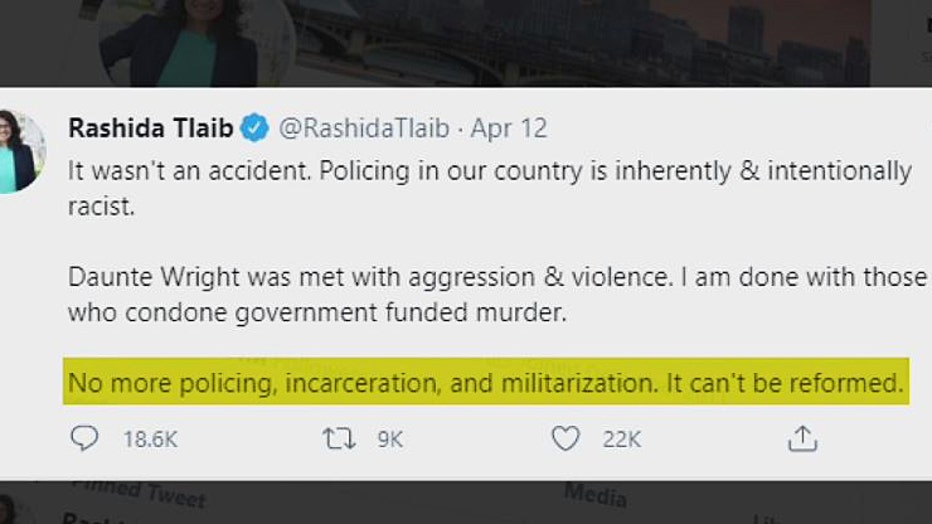 Reed who leads the Detroit Coalition Against Police Brutality, is applauding Tlaib’s remarks.

"She’s opinionated, I get it, but never once in 31 years did I ever say, ‘Hey let’s go out and lock up a Hispanic guy or lock up a Black guy. Never once," said Steve Dolunt. "She makes it sound like all cops are bad. That’s like saying all politicians are bad." 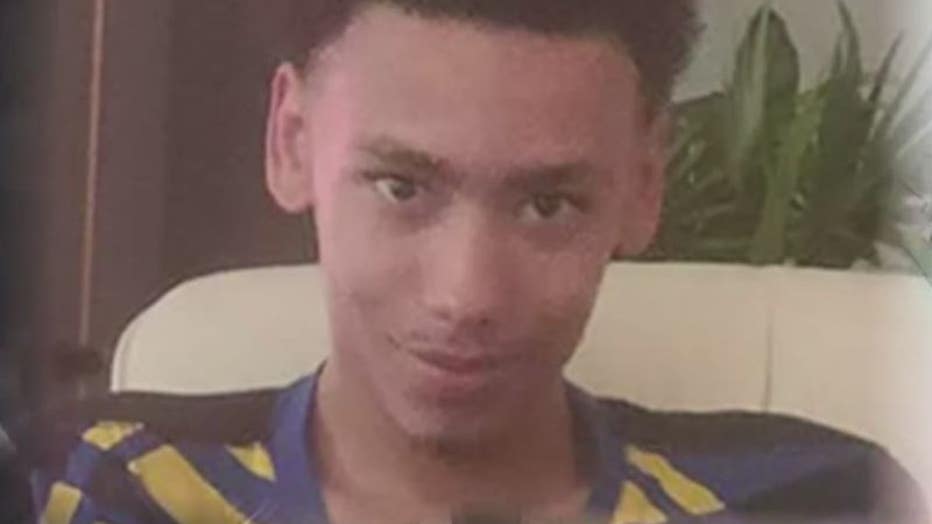 "It’s easy to talk the talk, it’s another to walk the walk and based on those comments if she was a police officer, the chances are she would lead this city in complaints," Dolunt said.

The Brooklyn Center police chief, who resigned Tuesday, says the officer who shot and killed Wright intended to tase him, but mistakenly grabbed her service weapon and shot him instead. 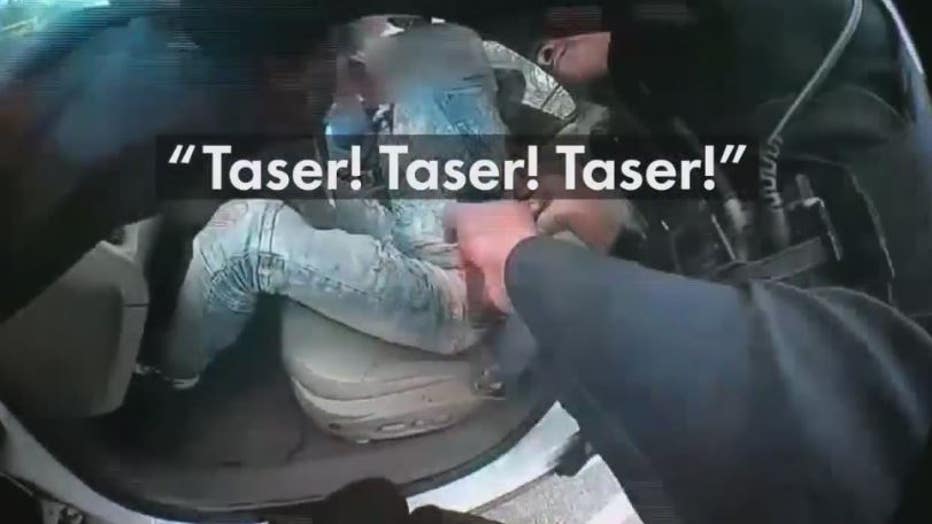 "I guess the thing that comes to my mind with my years of experience in having dealt with a lot of officer-involved shootings: how do you confuse the deployment of a taser to a handgun?" said Detroit Police Chief James Craig on FOX Business channel.

Craig went on to say that support for law enforcement is dwindling, which impacts recruitment and retaining officers in many cities.