DETROIT (FOX 2) - A top city health official is fuming while shoppers are still learning of an outbreak of coronavirus infecting employees at the Detroit Whole Foods in Midtown.

The City of Detroit said late Thursday that 23 of 196 employees at the location has tested positive for COVID-19.

The City of Detroit said late Thursday that 23 of 196 employees at the location have tested positive for COVID-19.

"Twenty-three of 196, that’s outrageous," said Denise Fair, the city's chief public health officer. "Now we have Whole Foods putting Detroiters and their health at risk. I am very concerned."

The city’s health department has launched a full investigation as it partners with the market to do contact-tracing.

"This actually raises a lot of concerns about their internal practices," Fair said. "This should not have happened, this was irresponsible behavior and the Health Department took this very seriously."

The news of this outbreak comes just three weeks after Detroit Mayor Mike Duggan increased vaccine eligibility to include food service workers, including those who work in grocery stores. 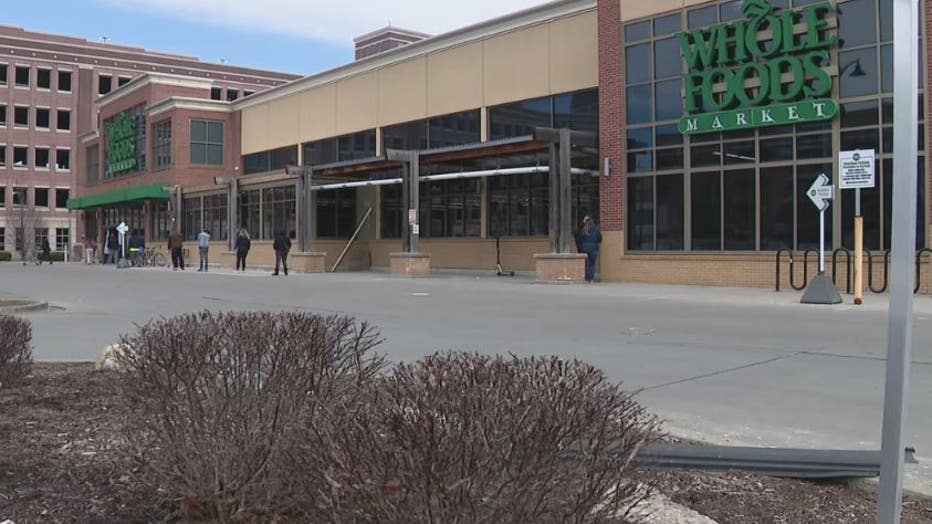 "This is a reminder for any grocery store worker to take advantage of the TCF Center that has been in operation for weeks," Fair said.

The grocery chain said in a statement it did a deep cleaning of its store..is working with the city to get more workers vaccinated and team members must receive a negative COVID-19 test before returning to work.

But the market also added, "That as a result of secondary testing and screening, we are seeing false positives. These findings make the number of positive cases currently circulating inaccurate." 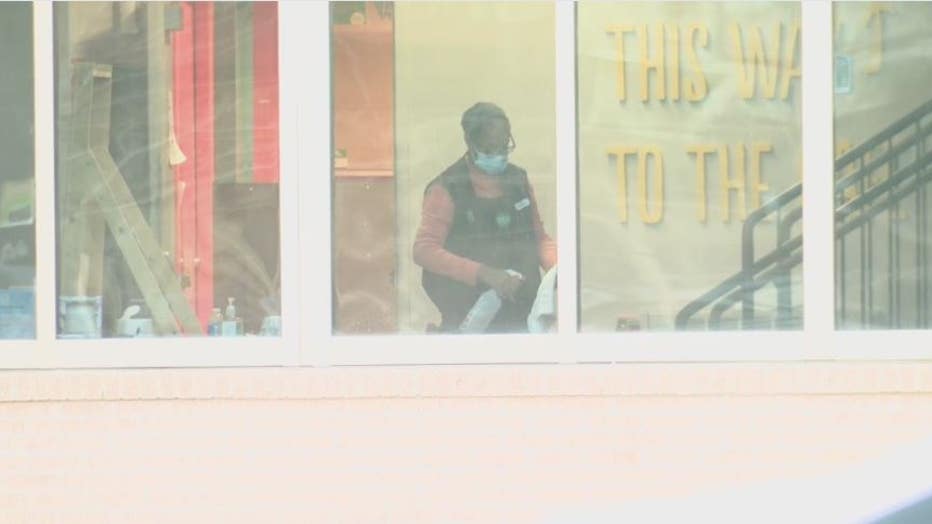 A worker inside Whole Foods cleans inside where a spike in COVID-19 cases has been reported.

Loyal customers of this popular market tell FOX 2 they will get tested.

The city of Detroit released an additional statement Friday:

"In addition to the 13 cases that were already identified, 10 tests came back positive. We send all positives to another lab for sequencing. Five of those 10 tests came back negative. When we were notified, the Health Department retested those five people. All five were positive, which means there are no false positives."