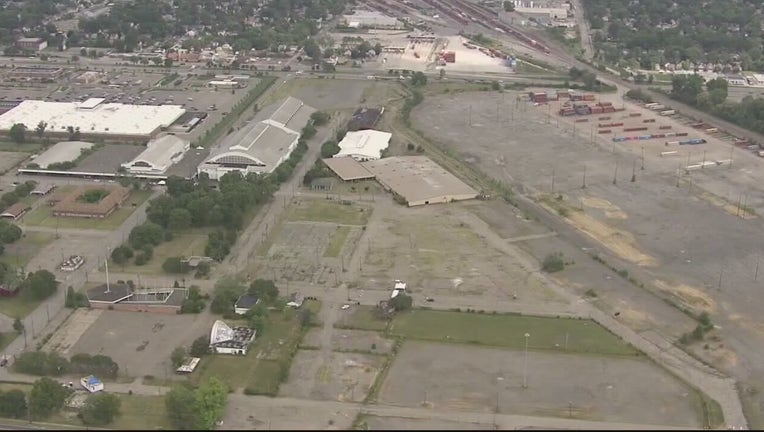 DETROIT (AP) - An $18.6 million transit center will be constructed on the site of the former Michigan State Fairgrounds in Detroit.

Detroit City Councilmembers on Tuesday approved by a 5-2 vote a plan that calls for buses and passengers to use what had been the fairground’s Dairy Cattle Building.

The Coliseum building will be torn down. In past years, it hosted circuses, rodeos, and other large events.

Plans also include an outdoor park. Officials hope to start construction on the transit center next year.

Most of the project’s cost would be covered by bond sales.

The Michigan State Fair last was held at the site in 2009.