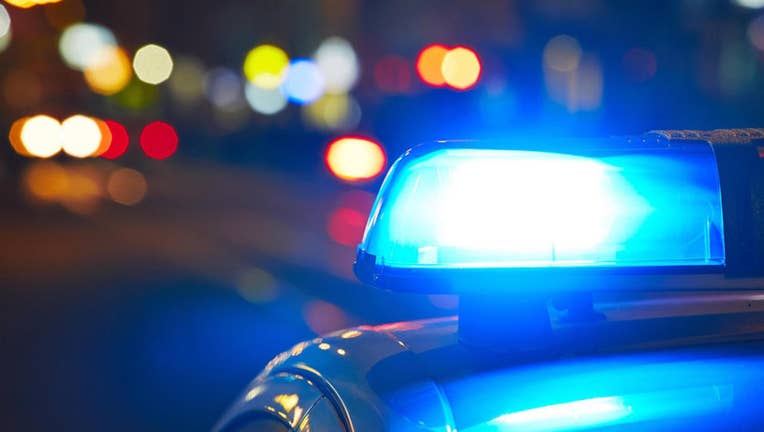 An Oklahoma family is sending much gratitude to a state trooper for escorting them to the hospital after initially pulling them over for speeding.

The Oklahoma Highway Patrol said on September 2, Margie Manning, a 6-year-old girl, was kicked multiple times by her horse.

She started throwing up blood and the family rushed her to Southwest Medical Center, according to authorities.

As they were en route, Trooper Michael Shanholtzer stopped them from speeding.

"Once he realized what was happening, he escorted them to the hospital." authorities posted on Facebook. "Trooper Shanholtzer stayed with Margie until she went in to see the doctor."

Authorities said Margie "had a busted vessel in her face which had caused her nose to bleed excessively."

They said the injury caused her to throw up blood and also noted that she fell back on a concrete pad and suffered a concussion from the horse kicking her.

Margie also suffered brushing on her face, neck, chest, and arms but nothing was broken.

"Her parents were very grateful for the extra help they received from the trooper and dispatcher that day and we're truly grateful we were in the right place at the right time to help," authorities added. "We wish her a speedy recovery!"