DETROIT (FOX 2) - When former President Donald Trump commuted the sentence of Kwame Kilpatrick, he made a mistake in the forms of the amount of money owed by the former mayor of Detroit.

Kilpatrick was released from federal prison Wednesday night, less than 24 hours after Trump commuted his sentence on his last few hours in office.

When Kwame Kilpatrick was originally sentenced, he was ordered to pay $4.5 million to the city of Detroit but that was later amended. However, his commutation paperwork listed the original number.

After the mayor left office, he visited his family, who posted pictures of the reunion in Georgia on social media. The photos show he's a few pounds lighter, a bit gray in the beard, but happy.

"An amazing event to me - that what I thought was justice, in this case, was done by the signature of former President Trump," said his attorney, Harold Gurewitz.

But while he's free from prison, he still owes money in restitution. If you take a look at the commutation order by Trump, you'll see that it says, Detroit's ex-mayor owes $4.7M in restitution. That boils down to roughly $4.5 million to Detroit Water Department and $200,000 to the IRS

"Somebody got it wrong on the commentation order," he said. "It's a mistake. It's a major mistake."

While nobody disputes the back taxes owed, when Kilpatrick was originally sentenced, the judge ordered him to pay $4.5 million in restitution damages to the city's water and sewage department. That was appealed to the federal 6th circuit appellate court which ordered the judge to re-calculate the restitution.

Once that was done, the total was reduced to $1.5 million in restitution. Basically a $3 million mess up.

"I don't know how the former Mr. Trump came up with those numbers," said Gurewitz.

Even U.S. Attorney Matthew Schneider, a Trump appointee who announced his resignation on Wednesday, was confused.

"I think that was just an error, that was a mistake, Schneider said.

Gurewitz said he would think the government will adjust and correct the paperwork.

"I can't imagine how the US government is going to attempt to collect this additional amount," he said.

The money the former mayor owes in restitution does not include the $800,000 that he owes to the city of Detroit. 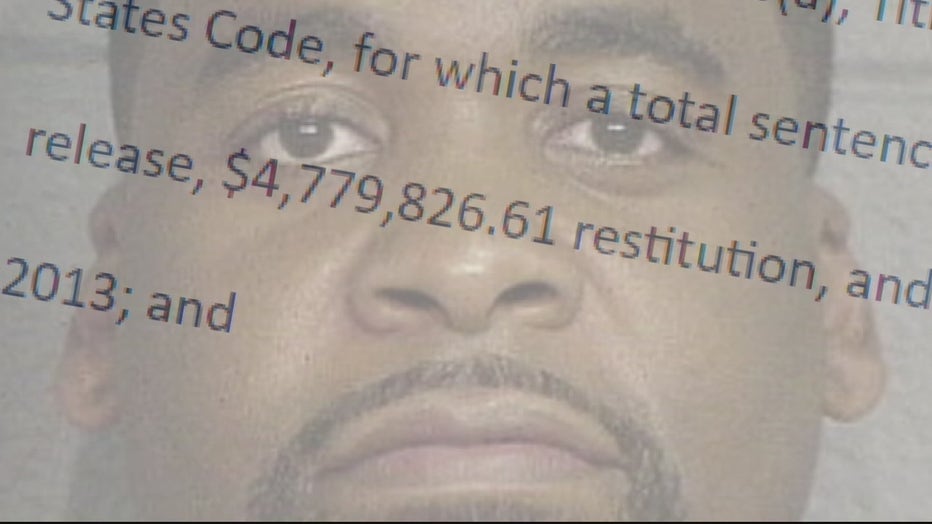 Former Detroit Mayor Kwame Kilpatrick was released after his sentence was commuted on Tuesday. But the amount fof money he owes is in question.